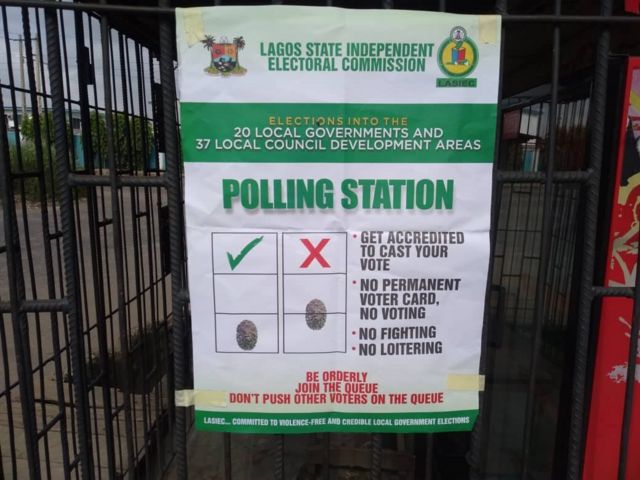 BP is a British multinational oil and gas company based in London.Zarembok, who led the company’s West Africa desk, told the court that cargo allocations by the NNPC could have contributed to preparations for general elections in 2019.The 2019 presidential election was keenly contested between President Muhammadu Buhari and ex-vice president Atiku Abubakar.

According to Bloomberg, Zarembok said in the suit he suspected that fees paid by the U.K. energy giant to obtain NNPC contracts would go toward the 2019 elections.In a witness statement, Bloomberg reported that the former employee said the emails sent in 2017 by a BP executive in Nigeria were a “clear red flag” and implied “there would be pressure to pay bribes.”“The emails discussed how preparations for elections would get underway in 2018. “We understand what that means,” it quoted the executive.

Zarembok was said to have filed an employment claim against BP, stating that he was “fired for raising concerns about the large sums being transferred to intermediaries to win business in Nigeria.”“The company then wired $900,000 in fees to a local agent after securing two oil cargoes from NNPC,” he was quoted as saying.Spokespersons for the NNPC and the Buhari-led federal government were said to have ignored calls and emails seeking clarifications.BP denies all allegations made by the claimant.

Last week, Anthony Stimler, a former employee of Glencore Plc West Africa desk, also exposed Diezani Alison-Madueke, ex-petroleum minister, in a bribery scheme in Nigeria.Stimler made the confession in a cooperation deal at the U.S. attorney’s office in Manhattan.According to Bloomberg, court documents on Stimler’s part showed that he authorised $300,000 per month on the request of “Foreign Official 1” in connection with an upcoming election.The unnamed “Foreign Official 1” refers to Alison-Madueke, who served as petroleum minister between 2010 and 2015, according to Bloomberg.

The 2015 presidential election was between ex-president Goodluck Jonathan and Buhari.