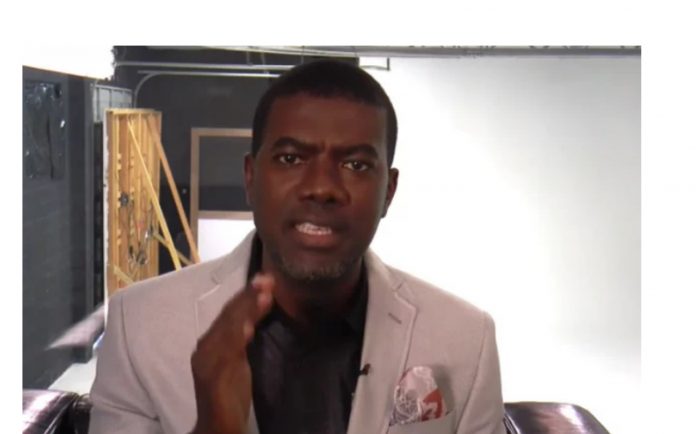 Reno said the attacks are happening in Kaduna because President Buhari lived in the state from 1989 till 2015 when he became the President of Nigeria.

The former presidential aide also slammed the co-coordinator of Bring Back Our Girls campaign, Dr. Oby Ezekwesili over her role in making sure Goodluck Jonathan was removed from the office in 2015.

Recall that following the abduction of young female students from Chibok boarding school In 2014, Ezekwesili and other women in the country saw Jonathan as incompetent over his failure to rescue the students.

Buhari had promised to bring back the girls once he became President but up till now, some of the girls are still in captivity while about 2000 more have been kidnapped from different places in the North West and kept in the forests by terrorists.

Omokri wondered why Oby Ezekwesili has not started a campaign against the current administration, saying that her Internet under Jonathan was not altruistic.

“Nigerians think. Why do you think these terrorists are concentrated in Kaduna? That is where Buhari lived from 1989 until he became President in 2015,” he tweeted.

On Oby, he wrote, “Almost 2000 children have been abducted from schools by terrorists under Buhari. More than under Jonathan.

“If @ObyEzeks interest was altruistic, how come she has not advocated for them like #ChibokGirls? How come #BringBackOurGirls died out after Buhari won in 2015?”