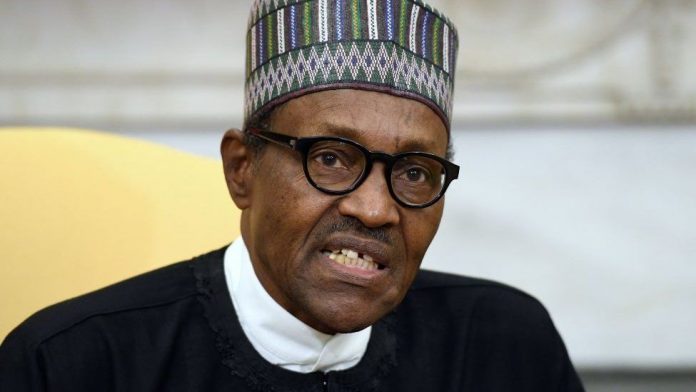 In an acting role, Mohammed Koko has been appointed as NPA MD.

According to an official, President Muhammadu Buhari has authorised the suspension of Hadiza Bala-Usman, the Managing Director of the Nigerian Ports Authority (NPA), to allow for an investigation into allegations leveled against her.

Garba Shehu, the presidential spokesman, made the announcement Thursday night.

Ms Bala-Usman, a close associate of Kaduna State Governor Nasir El-Rufai, was named as the NPA MD for the first time in 2016.

In January of this year, her contract was extended for another five years.

Mr Shehu did not disclose details of the allegations against Ms Bala-Usman but said Mohammed Koko has been appointment as MD in acting capacity.

Until his appointment, Mr Koko was the Executive Director Finance in the agency.

President Muhammadu Buhari has approved the recommendation of the Ministry of Transportation under Rt. Hon. Rotimi Amaechi for the setting up of an Administrative Panel of Inquiry to investigate the Management of the Nigerian Ports Authority, NPA.

The President has also approved that the Managing Director, Hadiza Bala Usman step aside while the investigation is carried out. Mr Mohammed Koko will act in that position.

The panel is to be headed by the Director, Maritime Services of the ministry while the Deputy Director, Legal of the same ministry will serve as Secretary.

Other members of the panel will be appointed by the Minister.

Senior Special Assistant to the President