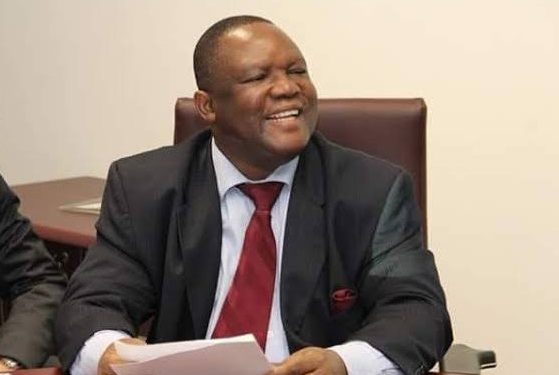 A former Deputy Governor of the Central Bank of Nigeria, Dr. Obadiah Mailafia, says that the problems in northern Nigeria are perpetrated by those who hate Nigeria.

He said that there is a peculiar ‘disease’ in northern Nigeria perpetrated by the elites who hate the country.He stated that, despite the widely-held belief about western education, Islam is not opposed to it.

He added that the elites are the problem of Nigeria and that their activities prove it.Speaking in a Zoom conference on Sunday, Mailafia stated that the elites want nothing but the worst for the country.This is even as he decried the campaign against Western education being championed by Boko Haram terrorist group.According to him, “Those who say Western education is Haram don’t know the history of Islam.” He mentioned citadels of learning which existed in the Middle East in the past.

“They were the Oxford, Cambridge and Yale of the medieval world and were far ahead in academics than Europe.“Algebra was invented by a Muslim scholar. Even when the Muslims settled in Spain, they brought back the knowledge of philosophy to the Europeans who were in the dark ages.“So, how can you say Western education is Haram? Do you even know what you are talking about?

The Quran says ‘Go far beyond China to seek knowledge.’“If it is true that Western education is bad, how come the UAE is trying to go to the moon? They are moving on,” Mailafia enthused.Lamenting the killings in the north, he said, “We have a peculiar disease in northern Nigeria perpetrated by elites who hate Nigeria and want nothing but the worst for our country.“That is what I’m beginning to see with all these killings.”