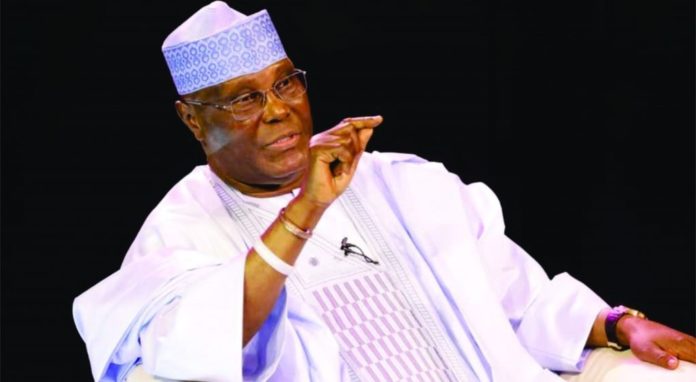 Atiku disclosed that Tinubu wanted him to field a Muslim-Muslim ticket in 2007, but he refused.

The former Vice President, who was the then presidential candidate of the now-defunct opposition Action Congress, AC, said Tinubu wanted to be his running mate.

However, Atiku said Tinubu rejected his choice of Ben Obi as his running mate.

Speaking with Arise TV on Friday, Atiku said he became politically estranged with Tinubu after he presented Obi as his running mate.

He said: “He insisted on running with me and I didn’t believe it was right to have a Muslim-Muslim ticket.

“That was the point of my fundamental departure with him.”

The Action Congress was established by Atiku, Tinubu and other political heavy weights.