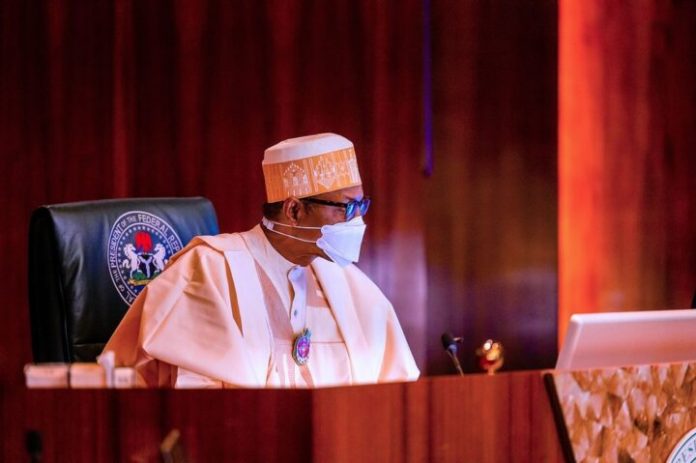 The Presidency on Wednesday reacted to threat by minority senators to impeach President Muhammadu Buhari over insecurity, saying it is just bravado and a waste of time.

Presidential spokesman, Femi Adesina, in an interview on Channels TV’s Politics Today said “I think it was just bravado, and sadly, security is not something you subject to bravado.”

He said people should not begin to issue flippant ultimatums in something that is a matter of life and death.

According to him, those who spoke today are the minority of minorities, and that they would have their say as was needful in a democracy, but that it would not go beyond that.

Adesina said those senators knew in their heart of hearts that they could not achieve what they were saying.

“They are just wasting the country’s time, wasting the time of the Upper Chamber of the National Assembly, they know that they cannot achieve it,” he added.

He said the truth was that in this kind of scenario, minority “will always have its say while the majority will have its way.”

Adesina said every Nigerian needed to be concerned about the insecurity situation in the country, but said the senators were only worried because the insecurity has gotten close to them in Abuja.