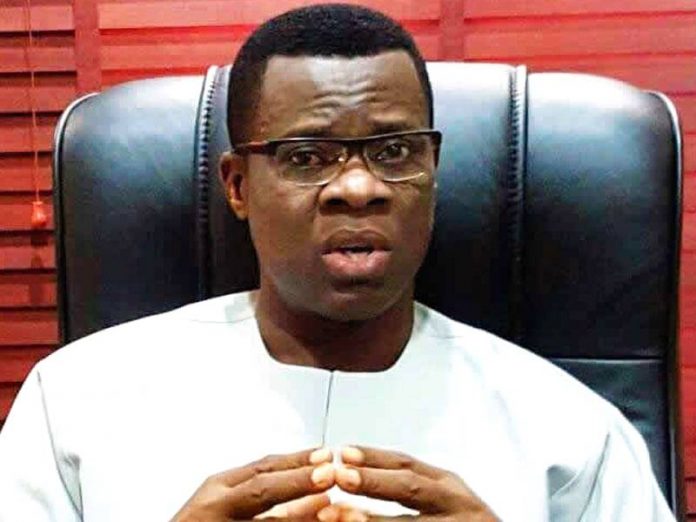 Former Resident Electoral Commissioner of the Independent National Electoral Commission, INEC, in Akwa Ibom State, Mike Igini, said yesterday that the 2023 elections would not be business as usual for politicians hoping to engage in electoral malpractice.

Igini, who spoke on Channels Television’s breakfast programme, Sunrise Daily, said with what INEC had put in place after being empowered by the new Electoral Act, politicians who might be thinking of manipulating the process were in for a shock.

Noting that he had made it a point of duty to engage in voter education, ahead of the 2023 elections, Igini said:  “2023 will mark a watershed in the history of electoral conduct in Nigeria because INEC has developed quite a number of tools unknown to people.

”How many people know that INEC does tracking during elections and as I speak to you, following the signing of the Act on February 25, this year, on the 26th, INEC went to office reversing and changing things to reflect the current Electoral Act. Many politicians are going to have what we call a dinosaur experience in 2023.”

going on since the 2002 Electoral Act. Section 40 of the 2002 electoral act and section 49 of the now-repealed 2010 Electoral Act have been used by politicians to rig elections in connivance with some of our corrupt and compromised poll officials.

“For a period of seventeen years this has been the problem we have been having with section 40 of the 2002 electoral act and section 49 to the effect that when a voter comes to a presiding officer upon being satisfied that he is the true person we should give him a ballot paper, this is what has been used to rig election.

“Today, people must take note of the following, when you get to the polling unit, no more incident form, you can no longer talk about manual accreditation but what we have now is what we call the bimodal process,” he said.

Igini also revealed that provisions of section 47 of the new Electoral Act were the reason people dumped stolen Permanent Voters Cards, PVCs, in different parts of the country because they would no longer be useful for the purpose they were stolen.

”They are dumping PVCs because of the fact that section 47 has now cured this section 49 which has been used to rig before. So under the current section, all those who have warehoused INEC PVCs cannot use it anymore.”