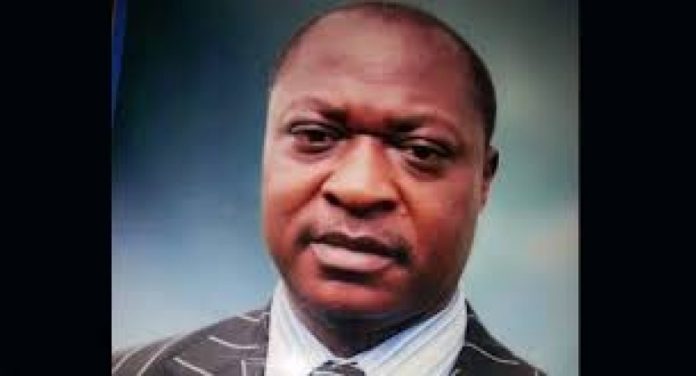 The Imo State Police have confirmed the gruesome murder of a 64-year-old man, Barrister Ndieonyema Nwankwo who was the former Chairman of the Nigerian Bar Association (NBA), Owerri branch.

A statement signed by the Imo State Police Public Relations Officer Orlando Ikeokwu, on Sunday, explained that when the command received the report of the murder, operatives were immediately deployed to the scene of the incident (his office).

According to the PPRO, they met the lawyer’s lifeless body in a pool of blood and machete cuts were seen on his neck.

Ikeokwu noted that while taking a further look around the office, a machete with bloodstains, suspected to have been used in inflicting the cuts on him, was found on the floor.

He said it was also discovered that his car and other yet to be identified items were taken away.

The state Commissioner of Police, CP Nasiru Mohammed, while calling for calm, has also ordered an investigation into the matter, with a view to arresting the fleeing suspects and recovering the stolen items.