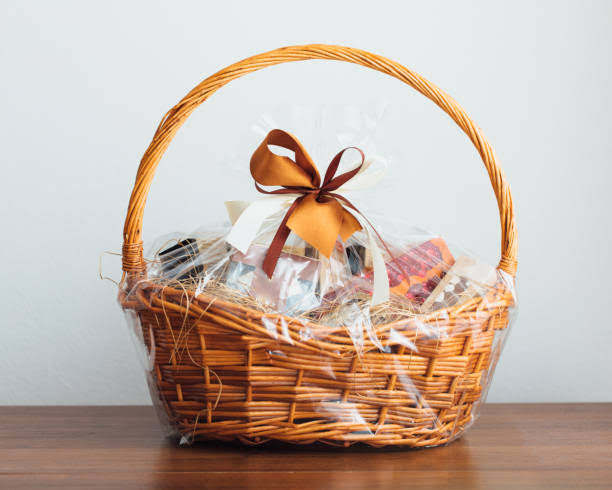 On Tuesday, December 22, 2020 the Nigerian Bar Association (NBA), Lagos Branch Police Duty Solicitor Scheme (PDSS) Sub-committee received the following SOS message from an apparently distraught and helpless father: “Hello sir, I am Joseph (surname withheld). I got your contact from a good Samaritan who confirmed that you could be of help.

“My son, Micheal (surname withheld) has been detained at (name of high-profile) Police station, since 10th of this month till date. Now I am being tossed up and down with excuses.

“I have no Lawyer to help. They have not implicated him to (sic) the case he’s being held. At least they have not told me. I get the impression that he could be released on daily basis until it has now become 12 days, today! I can give you more details if you wanted.

“Please come to my assistance, whatever you can do to help. Please respond! I want him released from the detention as quickly as possible!”

Our PDSS team immediately swung into action, mindful that this was a core reason that we were established by the branch leadership. Indeed, I recall the Branch Chairman, Mr. Yemi Akangbe urging me prior to his election that this would be a major thrust of his administration.

We sought details. It turned out that the suspect is a friend of a missing person. He was arrested by the police on suspicion that a sum of money paid into his account was in connection with the disappearance of his friend. However, full investigation by the police revealed that the suspicion was unfounded.

Having received contacts of the Investigating Police Officer and his deputy the following day, we ultimately spoke with the deputy IPO. Apparently, he has just been deployed from FSARS on the heels of the #ENDSARS crises.

He sounded nice and friendly, even enthusiastic. He stated that they had concluded their investigations, and that a memo had been sent to his boss to enable them grant the suspect administrative bail. He assured me that he would do everything possible to ensure that we receive a feedback on Thursday. That’s Christmas eve!

When I told him of our willingness to attend the station same day to track the process, desirous to ensure the suspect is reunited with his family especially this yuletide season, he urged that we await his call instead. We parted on a most convivial note.

Nonetheless, I sent a WhatsApp message to the distressed father thus: “I’ve spoken with Insp. (name withheld). Plan to be there (police station) tomorrow, Sir. Let’s speak in the evening.” It was around 2 pm. The idea was for us to make haste should the police contact us to process bail, or to head to the station if the prospects of the suspect’s release seem bleak. I later spoke with Mr. Joseph and tried to provide answers to his enquiries and concerns.

It is safe to say that nothing prepared us for speedy turn of events. Time was exactly 10:36 pm.

As I grabbed my phone to check the ubiquitous WhatsApp messages, Mr. Joseph’s post popped up. I thought he was trying to send me an update on our plans for Thursday.

Alas, the trip had been aborted, howbeit mercifully. His post was music to my ears! It read: “Hello sir, My son has been released, and he is back home now. His brother, Stephen stood for him on bail.

“I thank you for all your help. Let’s hope that this will lead to the end of the matter. IJN. Amen.”

He would follow it up with another post thus: “Thanks for your prayers and support. I must thank you most profoundly for this feet (sic).

“For once I am feeling elated like a citizen of a functional society, just because you came into my matter. My family and I are grateful to you. We will ever treasure this partnership, knowing that you are always there for the helpless. May God keep using you to give glory to His name. Amen.”

The entire NBA Lagos Branch PDSS Team is excited that young Michael will be spending Christmas in the warm embrace of his family than in a cold and unwelcoming police detention facility which he has called ‘home’ for 14 long days.

It is heartening that our PDSS volunteers make huge and uncommon personal sacrifices on a daily basis to secure the rights of indigent detainees.

The PDSS programme is designed to offer free legal assistance to indigent detainees in police formations. The scheme is driven by volunteer lawyers (solicitors) who offer their services free of cost to indigent persons.

It is backed by Force Order 20, originally issued by former Inspector General of Police Ibrahim Idris who launched the scheme in September 2017. It was a tripartite scheme comprising the Nigerian Police, Legal Aid Council of Nigeria and the Open Society Justice Initiative.

Some NBA branches have now launched the scheme. The NBA Lagos Branch programme is a partnership between the Legal Aid Council and European Union (EU)-funded Rule of Law and Anti Collaboration Programme (ROLAC) programme of the British Council, with Rights Enforcement and Public Law Centre (REPLACE) as its technical partner.

It is hoped that more NBA branches and volunteers will key into this all-important scheme aimed at safeguarding the rights of indigent detainees.