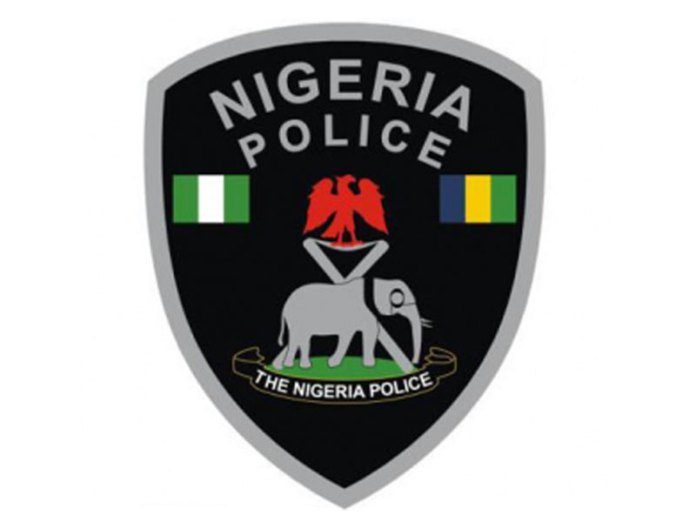 After the outcry by Edo State indigenes and residents recently, the Force Headquarters in Abuja yesterday yielded to reason and transferred the embattled Commissioner of Police, Edo State, Haliru Gwandu Abukar, who despite his initial transfer by the Police Service Commission (PSC), refused deployment to his new station.

Abukar’s posting order, issued on October 17, 2017 by the Secretary, Office of the Inspector General of Police, has the reference: TH. 5361/FS/FHQ/ABJ/V.2/532, with the title: Posting Senior Officers.

The order directed him to move to his new duty post with immediate effect.

Other police commissioners affected by the posting order are Moses Ambakina Jitoboh and Johnson Babatunde Kokumo.

In July, Abukar, along with other CPs like Fatai Owoseni, formerly of Lagos State, Garba Umar formerly of Bayelsa, were all redeployed. Owoseni initially was belligerent and wouldn’t give way for Egdal Omohinmi, his successor, claiming that there hasn’t been signal from the IG.

The matter was however smoothened later. While Owoseni and Umar have since moved to their new stations, Abukar adamantly refused to budge, allegedly citing directives from the IG to stay put.

The breakdown in the relationship between the police and Edo people was amplified by members of the public, who alleged many infractions against the state police command.

Crime rate, especially, kidnapping and robbery, spiked in Edo and the state police command appeared helpless in the matter. There was the brazen kidnap of Andy Ehanire, a brother of Minister of State for Health, Osagie Ehanire, after three policemen were cold bloodedly killed by abductors. Andy has since been released by his abductors, though, but his captors are yet to be apprehended.

Till date, the whereabouts of Osayomore Joseph, a popular musician from Benin, is unknown after being plucked from public view almost a month ago. The police are still clueless on the matter. Till date, too, the brutal killing of Paul Otasowie, a UNIBEN professor, is yet to be unravelled.

The public also accused the Edo Police Command under Abukar of being selective in the protection of citizens and residents in Edo State. They cited the incessant harassment by herdsmen in Edo State as example. Rather than protect vulnerable communities, the police deploy, instead to protect herdsmen on routine grazing of their cattle. The state governor, Godwin Obaseki, had taken up the insecurity matter with the presidency after which he visited the office of the National Security Adviser (NSA).

The friction between the public and police led to protest by civil society at the Abuja headquarters of the police and the National Assembly.

As also gathered, the matter generated clash between the PSC and the IG’s office with both men making representations to the presidency.