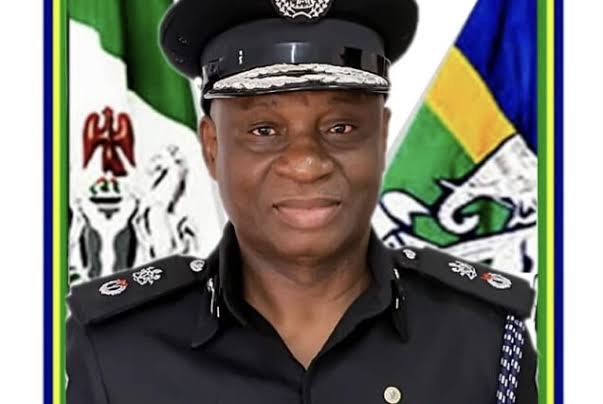 One of the suspects, Christopher Pills, 30,  of Bena town in Danko/Wasagu LGA, was arrested for allegedly raping a nine-year-old girl (name withheld).

The Commissioner of Police in the state, Ahmed Magaji-Kontagora, disclosed this in an interview on Sunday in Birnin Kebbi.

The commissioner assured the suspect would be charged to court upon completing the investigation.

He added that the police had also arrested one Anas Dantalli,19, of Nawada Illela Kwaido in Augie LGA, for allegedly raping a young girl (name withheld).

He recalled that Rugga Aliyu of Mashekari Illela Kwaido, Augie LGA, reported at the divisional police headquarters, Augie, that Mr Dantalli pursued his daughters while they were rearing goats and sheep in the bush.

Mr Magaji-Kontagora said the suspect allegedly grabbed one of the daughters and forcefully had sexual intercourse with her, adding that the investigation was ongoing, but on completion, the suspect would be charged to court.

In another development, the CP said one Ayuba Rege, 20, of Tadurga village, Zuru LGA, was arrested for possessing one locally made pistol in his school bag at Government Comprehensive High School Senchi.

The commissioner further explained that in the investigation, one Yusuf Rege of the same address was also arrested in connection with the case.

He said the suspect chattered a motorcyclist Aliyu Lawal of Yeldu village, Arewa LGA, to convey him from Yeldu town to Tago village, adding that while in transit, the suspect dubiously asked the motorcyclist to stop that one of his shoes had fallen.

“When the suspect dropped down, he picked a stone and hit the motorcyclist on the head, as a result, he fell unconscious, and the suspect took away the motorcycle to one Usman Alias ‘Charger’ and subsequently sold it to one Lawali Gulma, now at large.

“In the course of the investigation, the suspect has confessed to the crime, and the sum of N100,000, being part payment of the sold motorcycle, has been recovered while investigation into the case is in progress.”