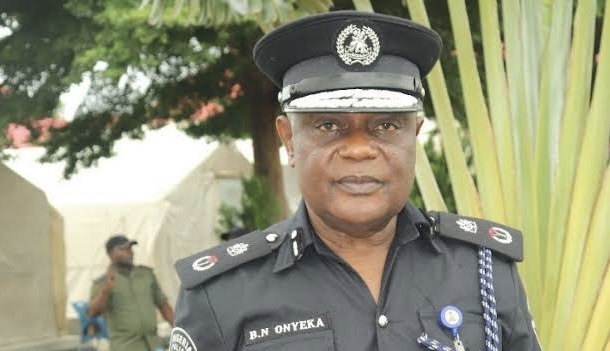 The police in Plateau have arrested three suspects who allegedly rustled 200 cows worth N60 million in the Bashar district of Wase local government area of the state.

Disclosing this to journalists on Friday in Jos, Bartholomew Onyeka, Commissioner of Police in Plateau, said the suspects were arrested by operatives in the Bashar division.

The suspected cattle rustlers were aged 23, 24 and 26 years.

He explained that the arrest followed a report by one Sale Bahago of the same community that his children were attacked at gunpoint while grazing sometime in October.

“Bahogo reported that the criminals after attacking his children also rustled 200 of his cows valued at N60 million.

“On receipt of the report, men of our Bashar division swung into action and arrested three suspects.

“Their arrest further led to the recovery of 16 cows from a community in Mikang Local Government Area of the state.

“The suspects also confessed their involvement in the kidnap of Dauda Mohammed, the village head of Pinau in Wase last September,” he said.

Mr Onyeka said eight other suspects were recently arrested for various crimes in the state.

He said those arrested would be charged to court for kidnapping, banditry, armed robbery, criminal conspiracy, unlawful possession of firearms, and jailbreak.