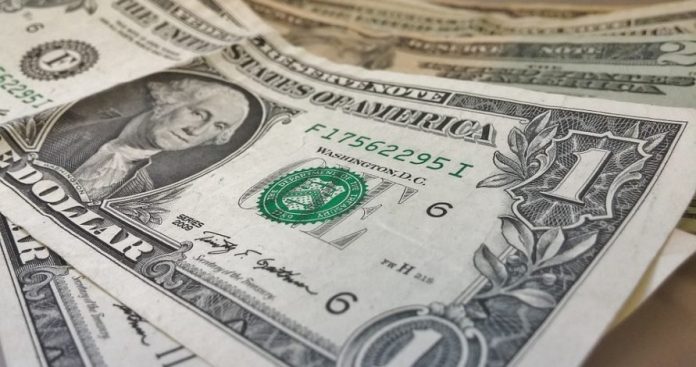 The Niger Police Command on Monday arrested one Abubakar Suleiman with 88 bundles of fake dollars.

The command`s spokesman, SP Abigael Unaeze, while presenting the suspect before newsmen in Minna said that Suleiman and three others at large conspired and took his father-in-law to an unknown place in Kogi under the pretext to cure him of his sickness.

The spokesperson said the suspect, who was arrested with a bag containing 88 bundles of fake dollar notes, confessed to the crime.

She said that the command had commenced an intensive investigation into the matter.

In a related development, Unaeze said the command had arrested six suspects with 86 wraps of dried leaves suspected to be Indian hemp, 164MG Tables, 11 Diazepam, one packet of big bond and box of marches.

According to her, detectives attached to the command also recovered one AK47 rifle with 25 rounds of 7.62 ×39mm live ammunition abandoned by a gang of armed robbers.

She added that this followed a distress call that a gang of armed robbers numbering five was operating in the residence of one Dr. Amandi Akorbumdu of Bosso area of the state.

Unaeze explained that the police detectives attached to Bosso division swung into action and gave them a hot chase as a result the robbers fled and abandoned the items.

Police spokesperson said that all the suspects would soon be charged to court after investigation.

She appealed to the members of the general public to assist the command by providing useful information about movement of criminals to the nearest security office for prompt action.