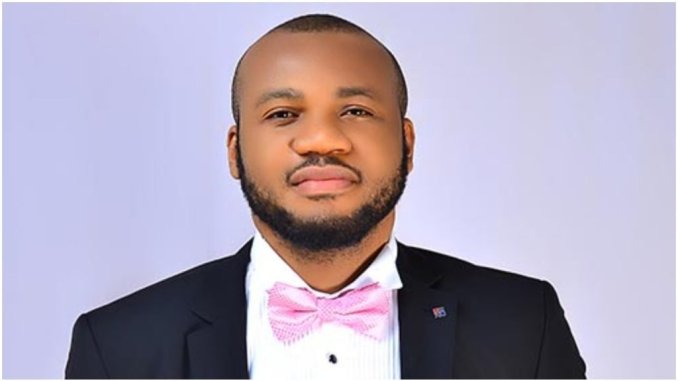 Anambra State Police has arrested one Chiadiobi for allegedly killing one Kenechukwu Okeke. According to the wife of the deceased Blessing Odinakachi, Okeke was allegedly killed in October by Chiadiobi, a former tenant of his, after a disagreement.

The Spokesperson of the Anambra State Police Command, DSP Toochukwu Ikenga, who confirmed the arrest of Chiadiobi said the Police Commissioner, Echeng Eworo, gave an order for the suspect to be arrested and questioned over the death of Okeke.Ikenga also said the suspect had discarded his phone number and gone into hiding when it dawned on him that the killing of Okeke had become public but he was later smoked out by police operatives and is now helping police authorities with its investigations.Okeke was reportedly macheted and ignited by the suspect and later died in an Orthopedic Hospital in Enugu in October 2021 following injuries sustained from the burn.

Okeke was a pro-Buhari activist who dragged many to court for abusing the president, including celebrities and media outfits.He became popular last year when he took sides with the federal government over the EndSARS protest, while also dragging celebrities who led the protests to court.