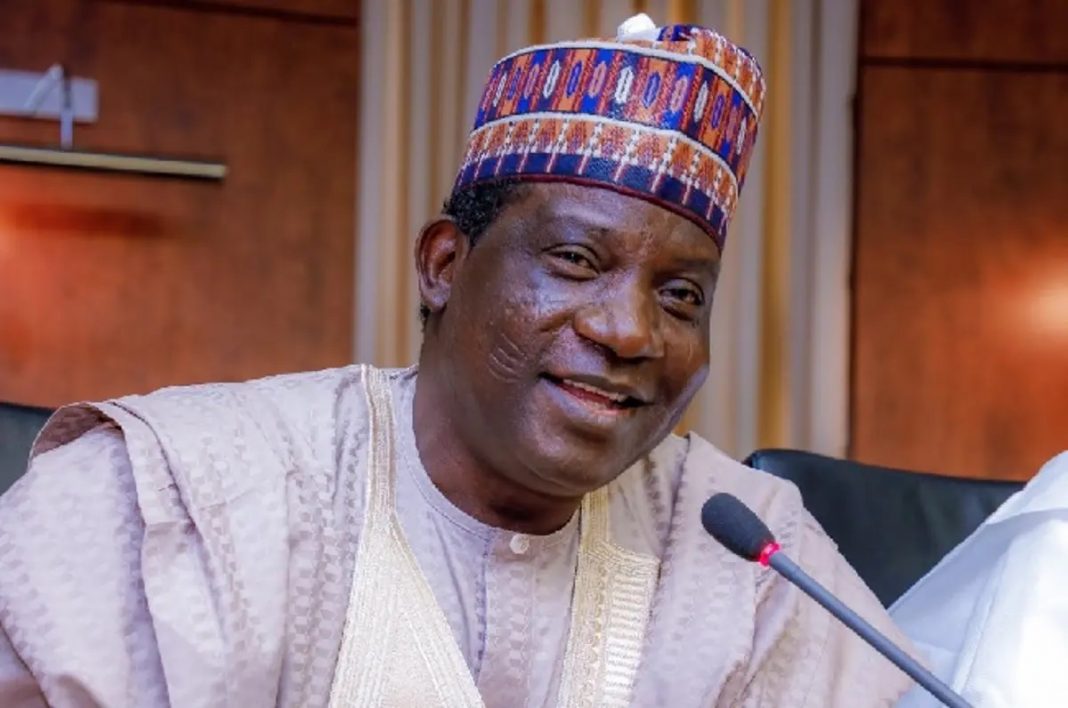 Plateau State Government has authorized the state’s Accountant General to transfer monies intended for the Legislative and Judicial arms of government, following a series of negotiations on the mechanisms for the full implementation of autonomy for the two branches of government in the state.

Governor Simon Lalong made the announcement during a luncheon and lecture to commemorate Democracy Day 2021 at the Banquet Hall of the New Government House in Little Rayfield, Jos, Plateau State.

He expressed happiness that the dust from the implementation of autonomy for the two branches of government across the country had settled in the state.

Lalong said prior to the clamour for implementation of autonomy across the nation, his administration had put in place structures for autonomy and even implemented some aspects. He said this include establishing the Judicial Service Commission and the House of Assembly Service Commission which are the administrative fulcrums of the two arms of Government among others.

He said with the agreement reached on modalities for implementation, he has directed that all funds accruing to the two arms of Government should immediately be transferred to them and said that will continue to be the practice henceforth. “Based on the arrangement, after every FAAC monthly allocations are recieved and Internally Generated Revenues ascertained, statutory charges and liabilities will be deducted before each arm of Government are given what belongs to them.

Lalong appreciated the Speaker of the House of Assembly and the Chief Judge for their understanding and cooperation throughout the negotiations and said there is no winner no vanquished.

He then called on Judiciary and Legislative workers unions to ensure they get back to work immediately as anything short will amount to absence from duty which attracts “no work no pay”.

The Governor also recieved the report of the Judicial Panel of Enquiry on Police Brutality from the Chairman, Retired Justice Philomina Lot who said they recieved over a hundred petitions and struck out a few, but had many petitioners appear to make their cases. Lalong assured that the State will implement all the recommendations relating to it and forward those concerning the Federal Government and its agencies appropriately.