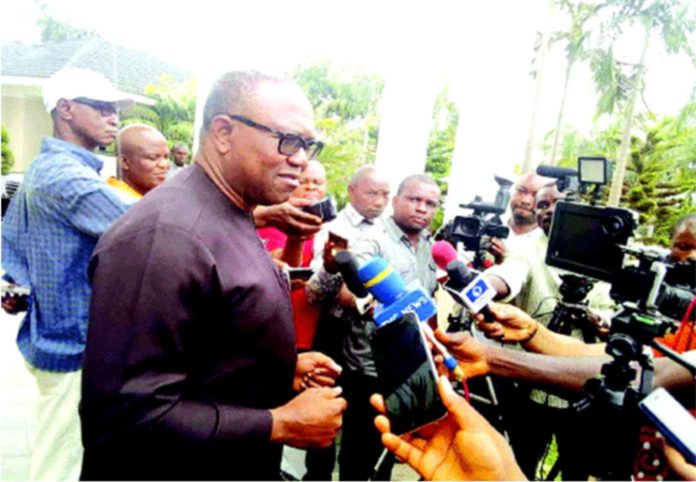 Peter Obi, former governor of Anambra, has advised the federal government to invest the funds being borrowed in profitable ventures to enhance the nation’s socioeconomic development.

Obi gave the advice on Thursday while speaking with journalists shortly after his visit to Seyi Makinde, Oyo state governor.Obi said debt is not bad when rightly applied and used for investment that will improve the economy, but that borrowing for consumption is bad.The former governor said the economy would have been doing better if funds borrowed had been invested and rightly spent.

He asked the government to use the funds wisely, saying what develops a nation is education, health and things that can pull people out of poverty.Obi said more people will be thrown into poverty if the government fails to invest in those things that will improve the economy.On the newly signed Petroleum Industry Act, he said the law is needed “but the government would have considered the five percent being demanded by the host communities”.

We must learn to care for those who are generating resources for us, whether it is petroleum, VAT or other things.“We should consider supporting communities or areas where we generate the income we are sharing.”On the forthcoming Anambra governorship election, the former governor called for the conduct of a free, fair and credible election.He said the votes of the people should count, asking politicians to stop preparing for elections as if they are going to war.