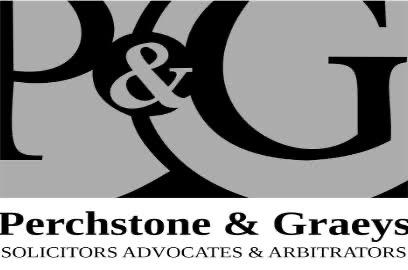 A leading commercial law firm, Perchstone & Graeys LP has urged stakeholders and the general public to discountenance a publication issued by Seplat Energy Plc on December 23, 2021, announcing a change in the company’s board and the subsequent removal of its client, Mr. Austin Avuru, from his position as a non-executive director of the company.

In a rebuttal contained in a press release issued on Friday, December 24, 2021, Perchstone & Graeys LP quotes the Seplat Energy’s publication, which was widely circulated on both mainstream and social media outlets, as accusing the said Mr. Avuru of breaches of the company’s corporate governance policies and his fiduciary duties while calling for his resignation as a director of Seplat Energy.

“Our client”, the law firm added, “has taken a dignified position on the issues leading to the ill-advised action. This is clearly evidenced by Seplat Energy’s letter dated January 9, 2021 confirming our client’s dignified position and urging our client to act with confidentiality, which is very much in line with the impeccable character for which our client is well known.”

Perchstone & Greays LP decried what it called ‘a dramatic somersault’ on the part of Seplat Energy, in which – via a letter dated December 22, 2021 which was received by its client, Mr. Avuru – the energy company purports to terminate Mr. Avuru’s appointment from its board. This announcement, the law firm asserted, was followed by a public announcement the next morning without as much as giving Mr. Avuru any forewarning, let alone the opportunity to respond to the allegations contained therein.

From the ‘grossly mischievous’ contents of the letter, Perchstone & Graeys LP says its object was evidently to malign Mr. Avuru’s character by playing to the gallery, and to inflict incalculable damage to his hard-earned reputation.

The law firm has, therefore, put on notice its intent to immediately respond to the allegations against Mr. Avuru and to protect his rights in this regard.