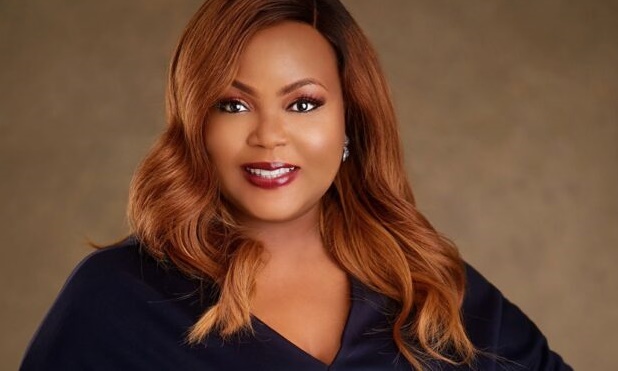 Premier Hospital says it was not being investigated by the Medical and Dental Practitioners Council of Nigeria (MDPCN) over the death of Peju Ugboma, the late Lagos chef.

Ugboma, aged 41, died on April 23 after undergoing surgery at the hospital located in Victoria Island, Lagos.Her family had alleged that she died due to the negligence of health officials at the hospital, where she had undergone surgery for fibroid but later suffered internal bleeding.After an investigation, the MDPCN had established a case of “professional misconduct” against three doctors of Premier Hospital among 15 medical practitioners who were accused.

In a statement seen, Premier Hospital clarified that the indictment was made against three of its staff, not the hospital as an entity.“Following a petition written by Mr Homa Ugboma to the Medical and Dental Council of Nigeria, over the unfortunate death of his wife, the Medical and Dental Council Investigating panel sat on the 27th and 28th of October 2021 to investigate the petition,” the statement read.“The panel determined that a prima facie case of misconduct in professional respect was established against 3 of the 15 doctors invited for investigation and they have been referred to the Medical and Dental practitioners disciplinary tribunal for adjudication (a formal judgement on a disputed matter).

“The hospital, the Premier Specialists’ Medical Centre, was not under investigation by the medical panel and therefore could not have been found negligent, contrary to some media reports presently in circulation.”It is understood that the indicted medical practitioners are to appear before a disciplinary tribunal for further questioning.