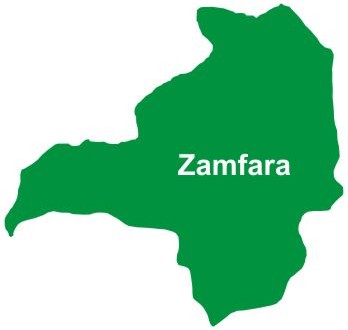 Parents of the students kidnapped from Government Day Secondary School in Kaya, Maradun LGA of Zamfara state, have lamented their inability to communicate with the captors and the authorities.

The police said 73 students were abducted when gunmen invaded the school around 11am on Wednesday.Five students, all girls, escaped from captivity on Thursday.On Friday, the Nigerian Communications Commission (NCC) ordered telecommunications companies to suspend their services in Zamfara — and this has resulted in a communication blackout in the state

Idris Magaji, a parent of one of the abducted students, said he’s in the dark regarding the measures being taken to rescue the abducted children.

There is no contact between us parents, and the government. Government has not told us anything. On the side of the bandits, they have not reached us to negotiate ransom. Government should do the needful to rescue our children.”

On his part, Bello Liman, a parent whose two children are also in captivity, corroborated what Magaji said and expressed hope that the authorities will rescue the abductees.“I am very pained. When the kidnapping happened I was in Gusau. I think the government is trying its best to rescue my children. I have that belief that by God’s grace, they will be rescued,” Liman said.Suweba Mohammed, one of the students who escaped, had earlier told TheCable that the gunmen gave them food in their palms and provided just a bottle of water for all the students.

Samaila Dahiru, a student who was able to evade abduction, narrated his experience after he was discharged from the hospital where he was treated for a gunshot injury.When TheCable visited the school, most of the buildings were found to be in a state of dilapidation and the school was also bereft of perimeter fencing.