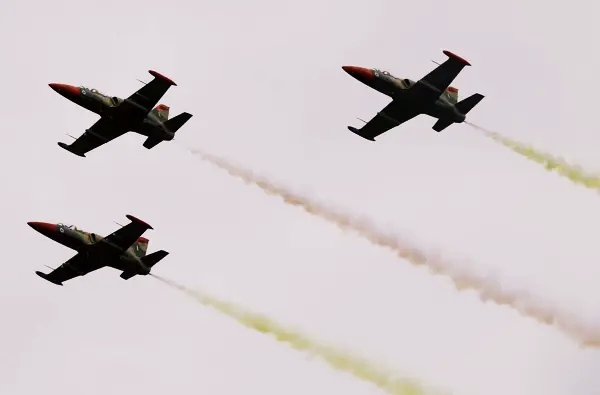 There was pandemonium yesterday in Omuanwa Community in Ikwerre Local Government Area of Rivers State as a member of a local vigilante group in the area killed a Nigeria Air Force personnel.

Some of the residents of the community, it was gathered, fled the area over fear of reprisal from Nigeria Air Force.A source in the area that identified the victim as, Chinedu Endurance, informed that the incident happened Tuesday evening, claiming the killers were members of Omuanwa Security Peace and Advisory Committee, OSPAC.

An indigene of the community who spoke on condition of anonymity, claimed that trouble started when members of the local vigilante went on rampage, chasing and harassing some individuals especially the youths, forcing them to take oath.

It was gathered that the community leaders had yesterday handed over the suspect, Progress Emecheta, to the Police Area Command, Isiokpo before he was transferred to the State Criminal Investigations Department, SCID.Rivers State Police Command Police Public Relations Officer, PPRO, Grace Woyengikuro, in a scanty statement said, “On the case in Omuanwa, the OSPAC personnel named Progress Emecheta has been arrested. The suspect is detained in the SCID and investigation is ongoing.”