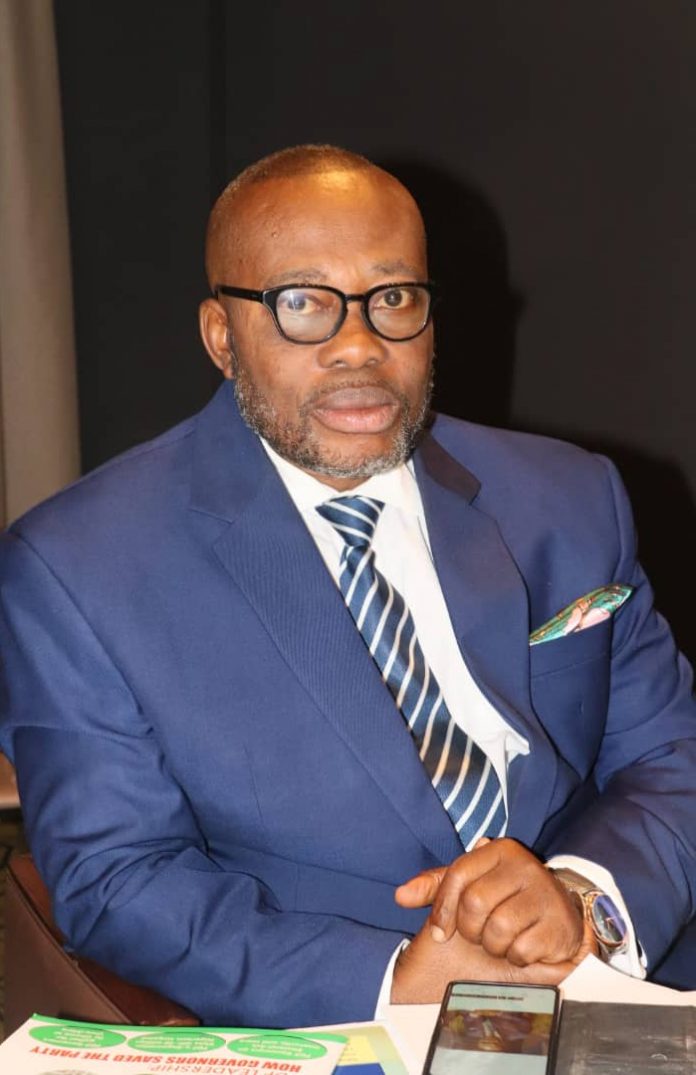 Having tasted detention for over 20 days before in 2019, I do not wish my enemy to lose his or her freedom even for a second. Do not get me wrong, imprisonment has its several advantages including getting closer to God in prayer and reading the holy book with measured concentration. However, the idea that you have lost your liberty even for a second could be very traumatising.

Inibehe Effiong’s journey to Uyo prison is now well documented. Hon Justice Obot, the Chief Judge of Akwa Ibom was of the firm view that Inibehe’s attitude on the day the matter came up for trial amounted to contempt of court.

In my previous post, I reported the fact that three of the facts that infuriated the Chief Judge were the “audacity” of Mr Inibehe in advising Her Lordship to permit the Premium Times Journalist who was sent out of the court at the instruction of Her Lordship to be allowed to observe the court proceedings since the court is a public place where access is a right.

The second issue was his observation that two armed policeman were brought into the court at the instance of Her Lordship and sat at his back in the course of the proceeding. For pointing that out publicly and seeking a reversal of the act of bringing armed policemen into court by Her Lordship while proceeding was going on, she felt that this also constitutes an affront to her authority and merited contempt in the face of the court.

The third, though not too apparent on the face is the “harmless” Inibehe’s application for Her Lordship to recuse herself having previously delivered judgement in that case in favour of the Plaintiff(Governor Emmanuel Udom) in default of defence before she set it aside. This third one, assuming but not conceding that it amounts to a contempt could only be regarded as contempt ex-facie curiae which attracts a different procedure in trial.

THE MEAT OF THE MATTER.

Without wasting your time, I go straight to the question number one. The position of the law as enunciated in several cases decided by the courts of appellate jurisdictions is that mere irritation or annoyance to a judge do not amount to contempt.

A judge should be of immense temperate mind and character, tolerant and not descending into the arena. Judges carry their weight with honour and must never condescend low to banter with counsels in court. They must be respected and honoured but not worshipped for they are not GOD. They remain human beings with flesh and blood!

I may not know all the law and God forbid that a lawyer should know all the law, what transpired at the court on the day of conviction(gathered from the account of both Inibehe’s counsels and that of the government) could not have amounted to a contempt. I am sticking out my neck for this.

On the second question, Her Lordship failed in following procedure in trying and convicting Mr Inibehe Effiong.
Again from decided authorities, the proper procedure was for her to have framed the charge therein and ask him to respond to the allegation of contempt. After giving him fair hearing, conviction could take place after he refuses or fails to purge himself of the contempt. From accounts of all parties to the case including the government lawyers, such procedure never took place. What happened was that after Her Lordship felt that Mr Inibehe’s acts were contemptuous of her authority, she proceeded to issue remand warrant without following the time honoured procedure of fair hearing.

She is functious officio for now, no doubt. Only the court of appeal can reverse her conviction. Presently the court of appeal is on vacation for one month or thereabout. I am certain that any application for bail pending appeal before her may be a waste of time. She may be happy to have Inibehe in prison, that maybe well known. She also may not, who knows, but……..

Inibehe will accept the practical reality and redirect his mind to discovering God more in Bible reading and prayers. He will come out of prison stronger, better refined , energized, acclimatised for greater work for humanity. May I whisper to him, this imprisonment will bring national and international glory to him.

Late Gani remains our example in matters like this. Our Gani was criticised, called names, booed and slandered but in death was buried in glory which no Nigerian President whether dead or alive has enjoyed. Inibehe Effiong be strong, you have carved out a name already as a hero in your tender age both physically and at the Bar.

Appeal shall be filed quickly. NBA President, Mr Olumide Akpata will give appropriate direction on this and I am sure in few weeks time, we shall know where we are in this matter. As for serving out his term, he may serve it out, going from the feelers I am getting from Akwa Ibom State that the lower court will not grant him any bail pending appeal.

Inibehe Effiong BE STRONG AND DETERMINED. This is part of your history, carry it with grace, the good Lord is certainly with you.
WE LOVE YOU!