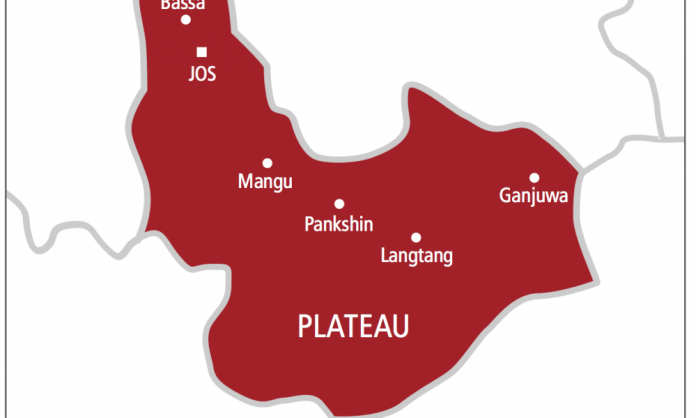 It was gathered that several houses belonging to the natives were also set ablaze by the gunmen while several others sustained injuries during the attack which occurred in the early hours of Friday.

A spokesman for the Miango Youth Development Association, Nuhu Bitrus, confirmed the attack in Jos on Friday.According to Bitrus, search and rescue operations for the victims were still ongoing.He added that so far, 10 persons who were shot dead by the gunmen had been evacuated to the mortuary.

Bitrus said, “Last night was really another black day for the Rigwe nation as militia attacked Te’egbe village, killed so many people, and injured many others. They also set their houses on fire. Right now, we have just counted the bodies of ten persons who were shot dead by the attackers. They are being taken to the mortuary. We also discovered three persons who sustained gunshot injuries.

Our people are still searching for more victims because the damage done to the community is too much. We will let you know when we are done with the search and rescue operation.”The spokesman for the State Police Command, Ubah Ogaba, could not be reached for comment on the incident as of the time of filing this report.

A day after being declared missing, young girl found dead in neighbor’s cooler