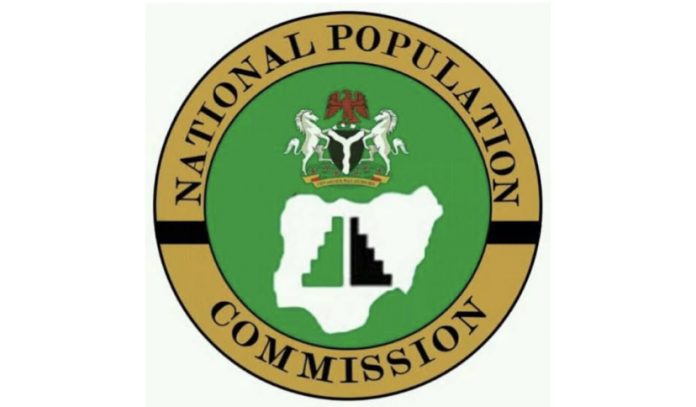 The National Population Commission (NPC) says outcomes of the 2023 census results will rewrite the history of censuses in Nigeria.

Ayodeji Ajayi, the NPC federal commissioner representing Ekiti, made the assertions on Monday in Ado-Ekiti.

He spoke at the opening of the “State Compendium of Localities Workshop”, organised by the commission to finalise and present to the grassroots, the final list of localities for the 2023 Population and Housing Census.

A former Head of Service in Ekiti, Mr Ajayi assured Nigerians that NPC was, “irrevocably committed to positively rewrite history of censuses in the country with the coming exercise”.

He said that the objectives of the workshop was to compile all the localities demarcated on a local government area basis, showing the coverage and location on interactive maps.

According to him, the compendium of locality in census taking is a tool for census data dissemination, as well as for national development.

“As such, this means the 2023 census results will be released, up to the lowest level of the census entities across the country, which can be as small as a camp,” Mr Ajayi said.

He, however, said that more of such localities do not translate to mean higher population for any council area.

“Please note that in such circumstances, they are just means to enable us, as a commission, to join disparate data, to ease census and for easy interpretation,” Mr Ajayi said.

He said that the compendium of locality would be presented to President Muhammadu Buhari before 2023 population exercise, as the gazetteer of place names for the country.

The commissioner assured the people that the exercise would deliver accurate, reliable and acceptable census to be used to help develop the country.

Mr Ajayi, therefore, appealed to Nigerians to give the country dependable data, through the coming census.

Earlier, the Director of NPC in Ekiti, Samuel Adeyanju, said that the workshop was consistent with the determination of the commission.

Mr Adeyanju said this was to ensure that the disaggregation of the 2023 population and housing census at the locality level was done in an accurate and acceptable manner to all stakeholders.

“I can assure all stakeholders that a lot will be mutually gained from the workshop.

“Your inputs will help in assisting the commission on how best to arrive at getting all the localities that might have been omitted, duplicated or wrongly placed, and thus remove any ambiguity that may arise,” he said.

Heads of federal agencies, including the Independent National Electoral Commission and the National Orientation Agency, were among other stakeholders that delivered goodwill messages at the event.