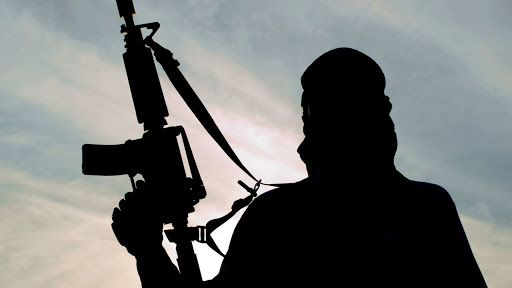 One person was killed as Yoruba Nation agitators held a rally in Ojota on Monday.

The police claimed it “stepped in” without providing details because the rally was intended to disrupt “normal activities” in the Ojota area of Lagos.

A body was seen on the floor and a police van set on fire.

In the video, a young man threatened to burn down a police station.

Benjamin Hundeyin, the police spokesman for the Lagos police command said one man lost his life during the violent clash.

He said that “normalcy has returned” to the area.

“Yoruba nation agitators came out to disrupt normal activities and the police stepped in to prevent that,” Mr Hundeyin said.

Mr Hundeyin said the Yoruba Nation agitators did not inform the state police command that they would hold a rally in Ojota.

Peter Obi is heartless for saving money instead of people – Tinubu