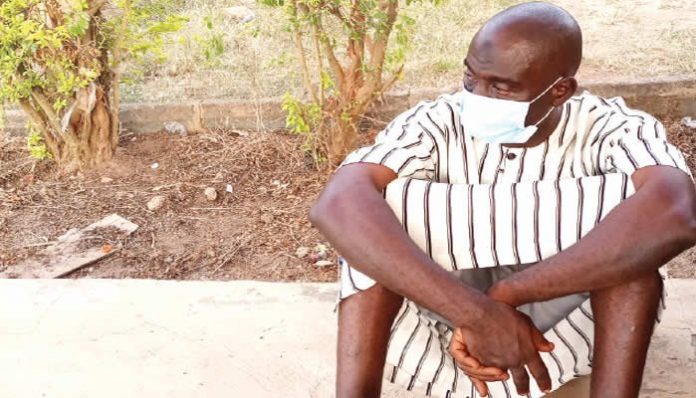 An Islamic cleric and suspected ritualist, Alfa Tunde Olayiwola, who was arrested for being in possession of a fresh human head, has died in police custody.

Olayiwola, who also claimed to be a herbalist, was paraded along with other suspects by the state Commissioner of Police, Mr Oyeyemi Oyediran, last Thursday at the command headquarters, Akure.According to the police commissioner, the deceased was arrested at the Oka area of Ondo town.

Oyediran said, “On December 23, 2021, around 9am, the police received information that a self-acclaimed cleric named Alfa Tunde Olayiwola, a suspected ritualist, was about to receive a consignment suspected to be a human head.  The police immediately swung into action and the cleric was apprehended at the Ajagbale area of Oka, Ondo town.

“A fresh human head was found in his custody.  He confessed that the head found in his possession was to be used to ensure he had a better life.”

The 55-year-old Olayiwola, who confessed to the crime, had said he bought the head from a man, whom he did not identify, for N60,000, adding that he wanted to use it for a money ritual.It was learnt that the suspect died on Saturday, as the cause of his death had yet to be ascertained.

The state Police Public Relations Officer, Mrs Funmilayo Odunlami, confirmed the death of the suspect.She said, “At a point, he lost his voice and later became unconscious and immediately, he was taken to a hospital where he later died.”