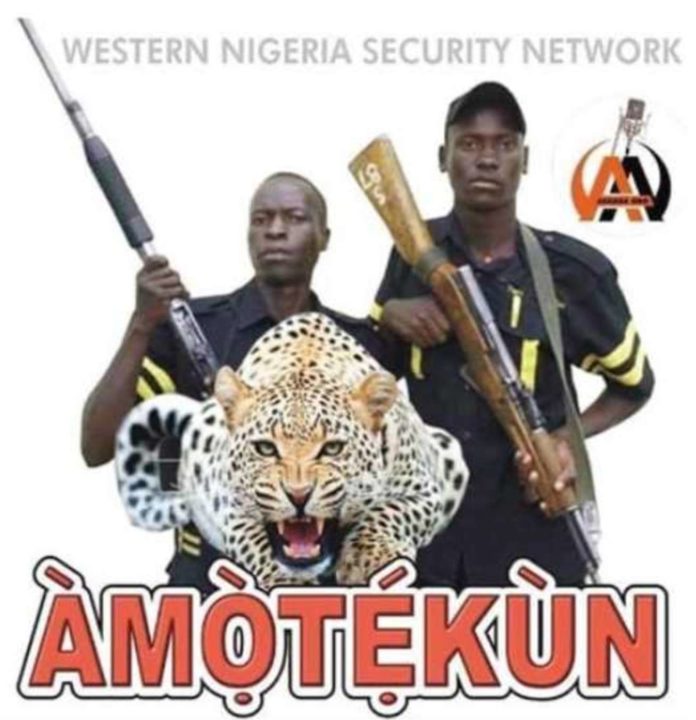 Two leaders of the kidnap gang were also arrested by the personnel of the security outfit after the payment of N1 million out of the N2 million ransom demanded before the release of the corps members.

It was gathered that the victims, who were travelling from Ondo town to Kaduna State for Youth Service Corps, were abducted by unknown gunmen on their way.

One of the victims, identified as Blessing Sunday who is from Ondo town reported contacting her relations who informed the personnel of the security outfit in Ondo of their abduction.

The personnel of the security outfit acting on an intelligence report discovered that the victims were driven to Kogi State by the kidnappers.

The Amotekun personnel in collaboration with security agencies in Kogi State swung into action and rescued the six victims while two of the kidnappers were arrested.

The state Commander of Amotekun, Chief Adetunji Adeleye in an interview said “We got a call from a family member of a passenger who is an indigene of Ondo State, from Ondo town that one of their family members, who was on her way to orientation camp in Kaduna State had been kidnapped.

” As at that time, it was late in the night. Hours after the incident, we succeeded in getting the number with which the kidnappers used in contacting the family of the victim, demanding N10 million ransom and we did the tracking immediately.

“We got their location which showed that they were somewhere around Ijara in Kogi State, not too far from Kabba.

“We deployed our men from Ondo to the nearest local government to the location in Kogi State, who worked alongside the security agency over there for a successful operation.

“We were there for almost two days, mounting pressure on them. We did lots of tracking to get to their location.

“They wanted N10 million, but we were able to reduce it to two million naira. We stylishly agreed and asked them to send an account number to which the money would be sent.

“We went after the Kidnappers and with the support of the DPO of the affected area, we succeeded.

Adeleye said that “eventually, two suspects were arrested, including the one who owns the account in which the money was paid into in Kogi State.

The commander pointed out that the two suspects have been handed over to the Kogi State Police Command, while the six victims were rescued unhurt.

He added that “We were able to discover three locations and we realised that the victims are right in the middle of the kidnappers and we ensured that they were rescued unhurt.