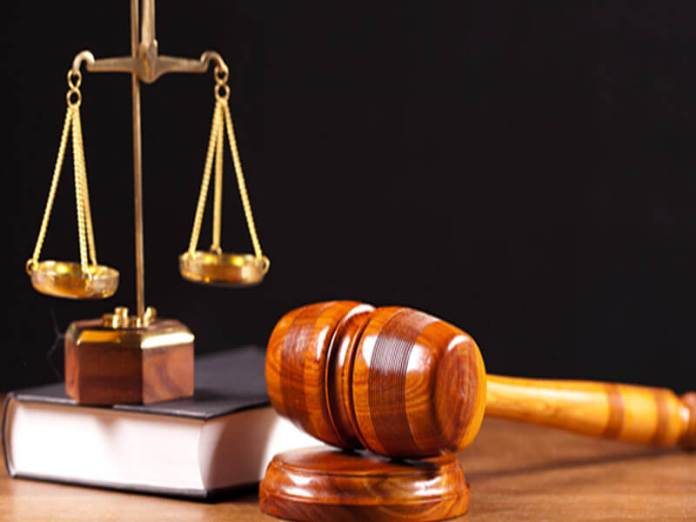 The restraining order was granted on Chief Eboh’s motion exparte, declaring that his arrest and detention on 12th to 14th October 2017 by the police headquarters, Asaba, Delta State, and Police Force headquarters, Abuja, is unconstitutional, illegal, unlawful, null and void, according to sections 3491, 35 (1) and 41(1) of the 1999 constitution ( as amended).

Besides the police, other respondents in the suit Nos. W/600/FHR/2017, are Gideon Okumagba, Victor Okumagba, John Edgar Eranvor and D.B.O Oppogen, the regent of Okere Urhobo Kingdom Warri sought amongst others that his fundamental rights to dignity of his person, personal liberty and freedom of movement, the continuous threat to arrest or detention from 18/10/2017 by the said respondents, based on their petition without any recourse to the rule of law, violates his right to personal liberty, and that the police should be restrained from his arrest or further threat to arrest.

He also sought an interim order restraining the respondents, their servants or privies from his further arrest or without an order made by a competent court, pending the hearing and determination of the motion on notice or in the alternative show cause within seven days by affidavit why he should still be re-arrested at the police force headquarters, Abuja for the matter which within the competence and jurisdiction of the commission of police, Delta State, amongst others.

The presiding judge of Warri High Court after hearing the application of Chief Eboh filed by his counsel, Chief Victor Eghwrujakpor Otomiewo, ordered that “the respondents (the police) are restrained from further arresting the applicant (Chief Eboh) even if they are still engaged in any investigation”

The case was then adjourned for the motion under notice and proof of service.

It would be recalled that in a recent meeting between the stakeholders in the Okere Urhobo Orosuen (kingship) issue with the deputy governor of Delta State at Asaba, the kingmakers of Okere Urhobo Kingdom (of which Chief Eboh is the chairman) were given the go ahead to work out modality to put in place a new monarch for the ancient Urhobo kingdom of Okere.