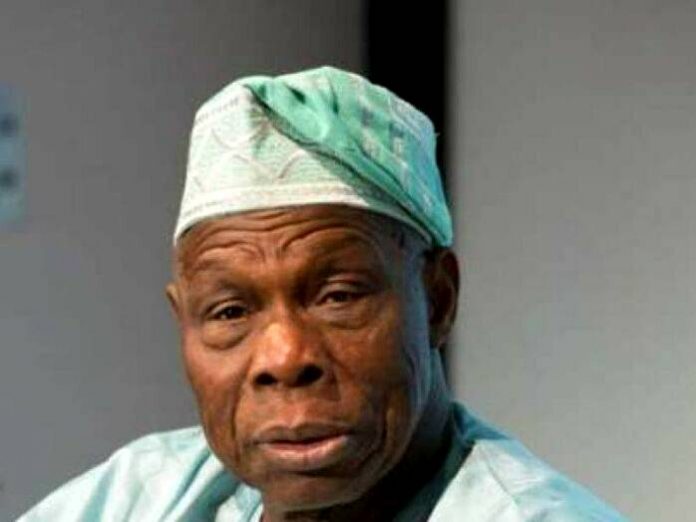 Speaking on the sidelines of a two hour annual walk out to mark his 62nd birthday at Murtala Muhammed Square in Kaduna, Aremu observed that it was time for “quality control of the democratic process, through reinvention of new statesmanship and new citizenship.”

Aremu who took exception to the letter of former President Olusegun Obasanjo asking Nigerians to vote for the presidential candidate of the Labour Party, LP, Peter Obi ahead of the February election, contended that “given the anti- labour credentials of OBJ in and out of power, he had further taken away what remains of the credibility of the Labour Party as the platform of working people, women and the youths.

“OBJ’s letter in spirit and content amounts to how not to be a statesman. The former president suffers chronic withdrawal syndrome that calls for pity by all Nigerians .Obasanjo’s problem is not just his age, but the age of his diversionary unhelpful ideas with yesteryears’ method of long verbose word counts, allegedly written by him but certainly not believed by him.

“His long long latest verbosity called letter could not have been meant for the great Nigerian youth who prefer minimum honest word counts, but maximum wisdom. The only statesman still standing in Nigeria is President Muhammadu Buhari who allows vote counts in Anambra, Osun, Edo and Ekiti not Obasanjo who trampled underfoot election results to favor self even had temerity to openly tear the membership of the party that took him from valley of death to  mountain of the Presidency.”

Aremu recalled the words of Benjamin Disraeli, twice Prime Minister of Great Britian that; “The world is weary of statesmen (such as Obasanjo) whom democracy has degraded into politicians”.

He hailed the ongoing campaigns by all the political parties but called for more contest of ideas for development not conquest by candidates and their spokesmen and women.

“While expecting optimism about the February polls, Aremu who is also a member of National Institute, Kuru Jos observed that “all Nigerians are on the next ballots as much as the candidates, adding that it’s time for all Compatriots to rise for  free and fair contest.

“We must encourage a new Democratic culture that allows for unfettered free debate of issues. The democratic contest is a form of institutionalized conflict. But this healthy conflict should be about ideas not personalities. Let’s have a healthy debate about improving on the good work of President Buhari on fixing security, electricity, reviving the railways, budget year cycle  discipline, ambitious public spending, conditional transfers to education, health and poverty alleviation, massive investment in infrastructure,  instead of throwing missiles at each other.”