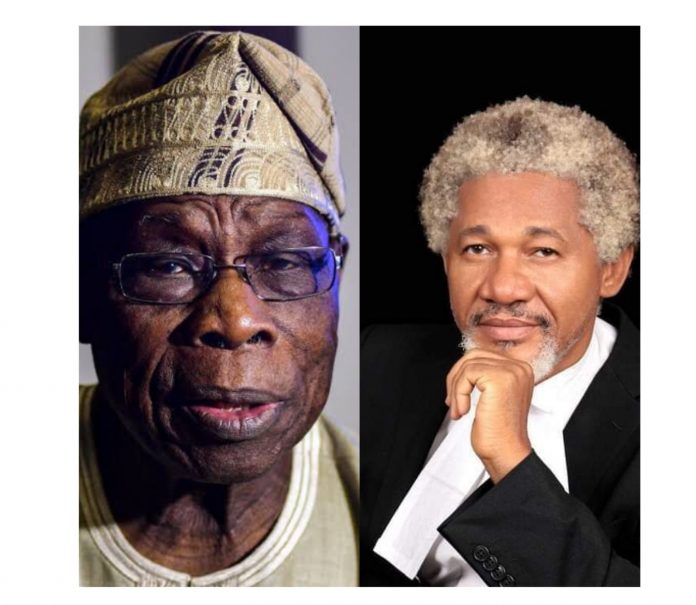 I am shocked that Former President Olusegun Obasanjo is urging the National Population Commission (NPC) to conduct accurate, credible and acceptable data, in the forthcoming 2023 census, when the country is facing existential threat?

I just wonder whether Obasanjo is aware that the entire North East , North West and North Central Zones and even the Federal Capital Territory are under the siege of Terrorist groups whose aim is to topple the Government of Nigeria in the Afghanistan style ? Is Mr. Obasanjo not aware of the security report that these Terrorist are planing to attack South West Zone particularly Lagos ?

Is Mr. Obasanjo not aware that millions of the indigenous peoples in Nigeria have been dispersed from their ancestral homes by terrorist and are currently living in Internally Displaced Persons Camps and in neighbouring countries as refugees under poor and excruciating conditions without any hope of returning to their ancestral land .

Is Mr Obasanjo blind to the fact that our borders are porous and open to illegal aliens who have found their way into Nigeria and are now permanently residing in Nigeria and have obtain National Identification Number (NIN) making them Nigerian citizens ready to be enumerated as Nigerian citizens ? Is Mr Obasanjo feigning ignorance of the fact that through the federal government visa on arrival policy millions of foreigners have found their way into Nigeria and now have their NIN ready to be counted as Nigerians .

Does Mr. Obsanjo need to be told that there are millions of Nigerians leaving permanently in the bushes, and forest and will not be counted . In case Mr. Obasanjo does not know he needs to be told that here are many Nigerians from the North scattered in virtually all the villages towns and cities in the South without means of livelihood and fixed address and can not be counted?

Just incase he does not know he needs to be told that there is the grand conspiracy and connivance between the National Identity Management Commission (NINC) and the NPC to use the data collected from the NIN as the data base for the National population census 2023 so as to change the demography of Nigeria for ever ?

If only Mr. Obasanjo have taken to heart the above concerns instead of engaging himself in dancing competitions and driving Keke lepa all over the place he would not have advised Nigerians not to run away from making use of the 2023 census .