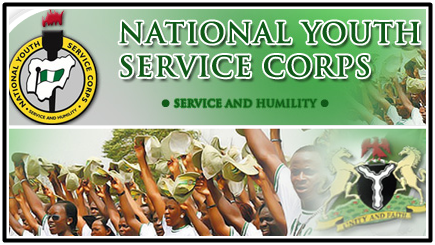 The National Youth Service Corps (NYSC) has announced that it is investigating 1,000 corps members who sought to compromise the posting and redeployment of its workers.

The scheme, which indicated that corps members’ accounts had been temporarily suspended, threatened to penalize anyone participating in the act following an investigation.

Brig.-Gen. Shuaibu Ibrahim, Director General of the NYSC, stated this yesterday while speaking to reporters in Abuja after declaring open the 2020 inspectors development programme, with the theme: Optimising the Ideals of the Scheme Through Effective Utilization of the NYSC Inspector.

The NYSC had suspended the accounts of some corps members in the 2021 Batch A, Streams 1 and 2, form allegedly seeking redeployment from the original states they were posted to.

According to Ibrahim, the impacted corps members are still being investigated, and any found guilty will face disciplinary punishment.

“We estimate there are 1,000 corps members nationally who were involved in unethical practices,” he said.
As a result, we canceled their deployment.
We’re still looking into it.
As a result, everyone engaged will face disciplinary action.”

Buhari under fire over directive on grazing sites