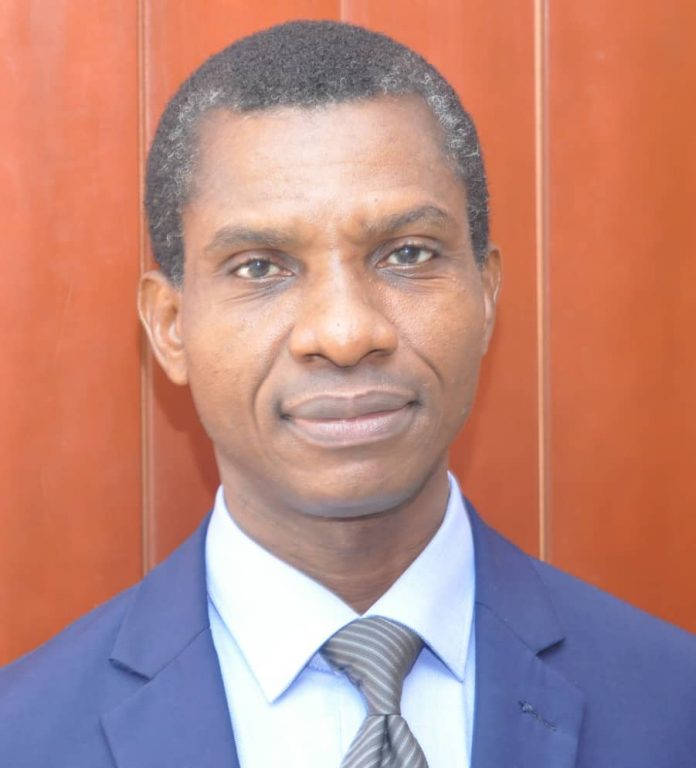 Senior lawyer and Council Member of the Nigerian Bar Association Section on Public Interest and Development Law, Mr. Emeka Nwadioke has been admitted as a member of the globally acclaimed Chartered Institute of Arbitrators (CIArb), United Kingdom.

Notifying Nwadioke of his success at the rigorous assessment process spanning panel interviews in Nigeria and written examination administered by its London Office, the Institute said: “We are pleased to inform that you are now a Member CIArb. Membership of CIArb demonstrates that a person has reached a high standard of excellence and proficiency when it comes to dispute avoidance.”

CIArb is the recognised global and trusted thought leader on Alternative Dispute Resolution (ADR), operating in over 40 countries. As a certified international arbitrator, Nwadioke is now eligible to use CIArb’s globally recognised post-nominal letters corresponding to his status, having also been inducted as a member.

Based across and supported by an international network of 42 branches, the Institute supports members’ career development, enabling them to compete in an ever-changing market. Its network of worldwide branches provides members with the knowledge, skills and resources to develop their expertise and to be at the forefront of practice excellence by attending, sharing, and engaging on a global level.

Aside from CIArb’s International Arbitration course, Nwadioke has participated in several programmes on international arbitration, mediation and case management. He is also a member of the prestigious Lagos Court of Arbitration (LCA).

Nwadioke is the Lead Partner of Emeka Nwadioke & Co, a full-service law firm operating out of Lagos. A Notary Public for Nigeria, he is also accredited with Nigeria’s corporate registry and the Trademarks Office.

Nwadioke has a strong pro bono practice, and has successfully defended several indigent detainees in criminal trials. He is also a member of several lawyers’ networks working at fostering access to justice including Capital Defence Lawyers Network, Coalition of Lawyers for Press Freedom, and Freedom of Information (FOI) Legal Response Network. He has also been involved in campaigns on petty offences and humane treatment of indigent drug arrestees.

A former banker and award-winning journalist, Nwadioke was in 1999 appointed by Nigeria’s President as a member of the National Y2K Committee saddled with containing the millennium bug. His views are routinely sought on legal issues by Nigeria’s leading news media. He has appeared as a guest analyst on several radio and television stations including CHANNELS TV, ARISE TV, TVC, Plus TvAfrica and WAZOBIA TV.