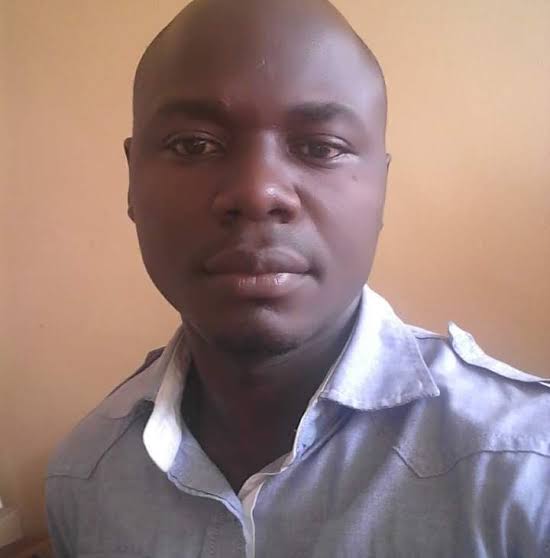 A male nurse, Austin Etim, who works with the General Hospital, Calabar,  has been arrested by the police for allegedly defiling a 14-year-old girl inside the male ward of the hospital.

The suspect, who was arrested, yesterday, following reports by the hospital management and intervention of the Ministry of Health, allegedly committed the said crime, weekend.

It was learnt that the 14-year-old (name withheld), who was said to be taking care of her sick father at the hospital’s male ward, while the mother was running around for other things, was sexually assaulted by the male nurse.

According to sources in the hospital, the nurse used a scarf to tie up the victim before assaulting her.

A nurse, who pleaded anonymity, told Vanguard that “the girl said he ( suspect) hit her twice before penetrating while tying her hands with a scarf, as she lost strength while shouting, but the suspect overpowered her and had his way.

The next morning which was Sunday, the girl who was crying, reported the matter to another nurse on duty as well as her mum, who collapsed when she heard the incident.

The furious mother called their pastor, who promised to come to the hospital after church service, but suddenly, the mother of the teenager changed her mind and said she didn’t want the matter prosecuted any longer.

However, It was learnt that the management of the hospital after severally interrogating the suspect, who denied being involved in such, called the police and the suspect was arrested.

The Permanent Secretary, Ministry of Health, MOH, Dr. Iwara Iwara, said the suspect has been suspended and the hospital has been given 48 hours to medically examine the teenager and produce her medical report for onward prosecution of the matter.