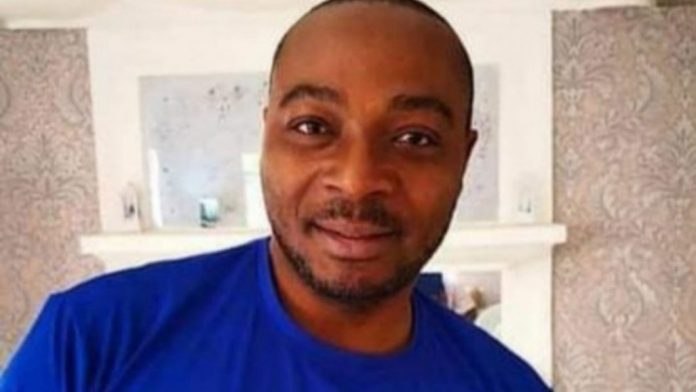 The Nigeria Union of Journalists (NUJ) Federal Capital Territory (FCT) Council and a coalition of non-governmental organisations led by the Human Rights Writers Association of Nigeria (HURIWA) have accused the security agencies of culpability in the disappearance of Mr. Tordue Salem, a reporter with Vanguard newspaper.

Chairman of the council, Emmanuel Ogbeche, and National Coordinator of HURIWA, Emmanuel Onwubiko, spoke at a press conference in Abuja on the reporter’s disappearance.

Salem was reported missing a week ago by his family, as he did not return home penultimate Wednesday and his office could not tell of his whereabouts.

Ogbeche maintained that issues around the missing journalist did not point to a kidnap case, as the family had not been reached for any demand, since he was declared missing.

He threatened that if the journalist was not released, the union would embark on a protest to the office of the Inspector-General of police (IGP) to demand his release.

His words: “This is not a case of kidnapping. The council will remain convinced that if it were the kidnappers, they would have made contact with his family or his employers which have not been the case.

“When Salem was declared missing by her colleagues, we quickly informed the police, as well as the Department of State Services (DSS). But as we speak, they have not reached out to us. There is no concrete reason to believe that they are making efforts to find out where he was kept. For this reason, we believe that the security agencies are culpable in his disappearance.”

Onwubiko said: “We totally support what our chairman has said. They are very factual that they’re accurate.”

He noted that freed victims of human rights abuses had reported that they shared cells with missing persons during their incarceration.