NOPRIN Calls on the President to Caution Gov. Rochas Okorocha 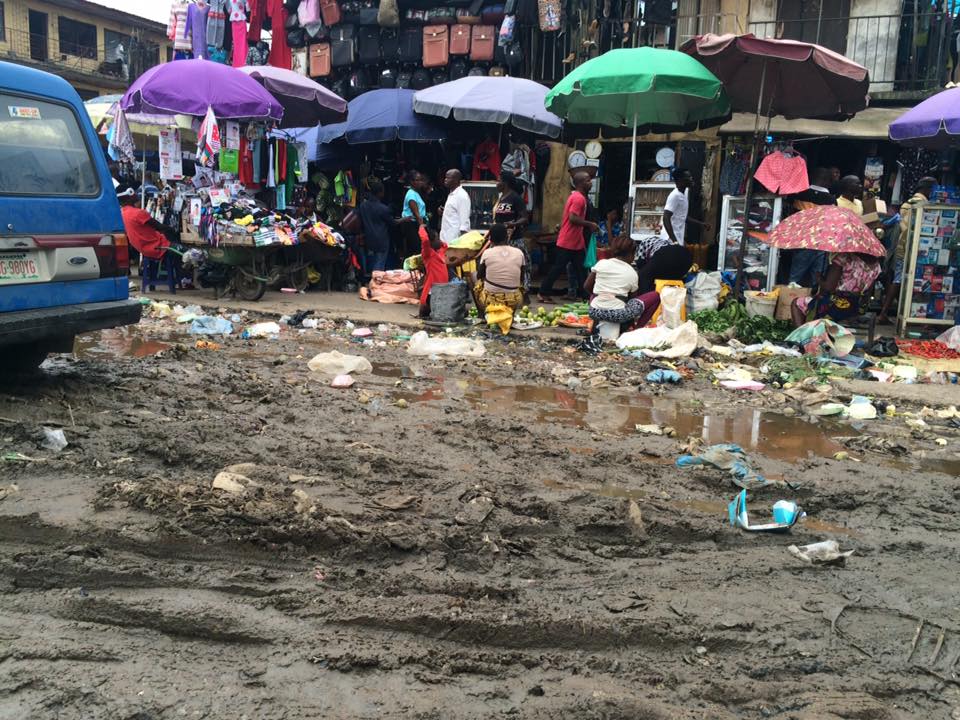 On Sunday, the Network on Police Reform in Nigeria, NOPRIN, petitioned President Muhammadu Buhari, urging him to order a “prompt, impartial and exhaustive” investigation into the deployment of military and armed thugs by Governor Okorocha, the use of lethal force and weapons against the citizens, and the demolition of Eke Ukwu Owerri market.

According to NOPRIN, Mr. Okorocha had deployed a combined force of the Nigerian Army from the 34 Artillery Brigade, Obinze; operatives of the Nigerian Air Force; State Security Services; the Nigeria Police Force; Civil Defence; Imo Security Network; and hundreds of armed thugs as security cover for the demolition.

“The deployment of soldiers is unlawful and unwarranted since it was purely a civil dispute,” said Okechukwu Nwanguma, NOPRIN’s National Coordinator.

“We call for an investigation to determine whether the deployment of the military to aid the governor in his atrocious and lawless act received the approval of the President and Commander in Chief of the Armed Forces.

“NOPRIN calls on the President to order and ensure an end to acts which degrade the institutional and professional integrity of the military such as the reckless and unnecessary deployment of its personnel during internal security situations which the police can effectively deal with.

“Since it is well known that the military are trained to kill, anybody who deploys them at will in needless and unjustifiable situations such as the case under reference can only be viewed to have premeditated to commit extrajudicial killing.”

NOPRIN said the governor’s action had the capability of raising the level of crime and insecurity in the state, adding that his “characteristic resort to barbaric and brute force” should be checked.

“NOPRIN calls on President Buhari to take necessary actions to put an end to the excesses of Governor Okorocha who is a member of his All Progressives Congress,” the group said.

“His unconstitutional and undemocratic behaviours – including his frequent illegal deployment of military officers from the 34 Artillery Brigade, Obinze, and Air Force personnel must be checked. The role of the Commanders in those military formations should also be investigated.

“As we write, the Eke Ukwu Owerri stretch of Douglas Road in the Imo State capital is flooded with military personnel and this has imposed fear and undue restrictions to people’s freedom of movement. Residents now live in fear, and this state of fear and uncertainty cannot be allowed to stand.”