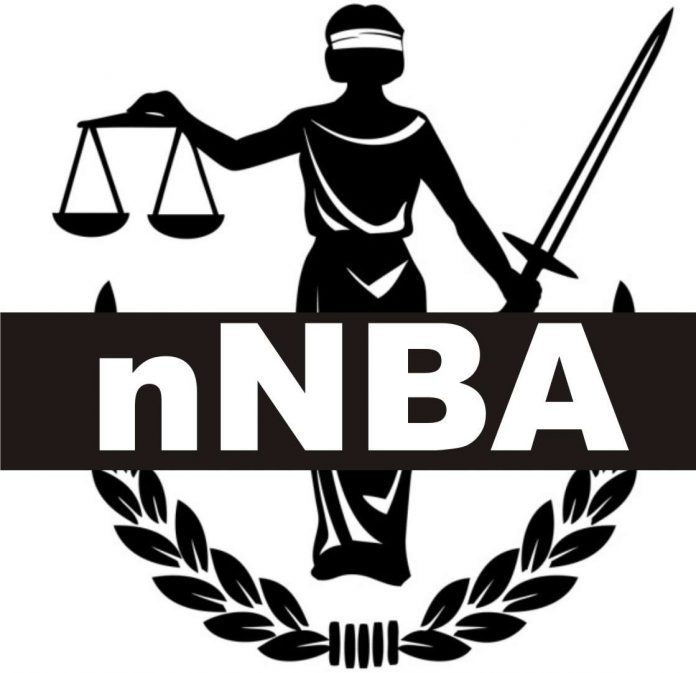 Shortly after the Nigerian Bar Association (NBA) disinvited the Kaduna State governor Nasir el-Rufai from their annual conference, citing his disrespect for the rule of law, a group of lawyers claiming to be about 5,000-strong and spearheaded by Abdulbasit Suleiman and Nuhu Ibrahim broke away from the association and announced the formation of what they called the New Nigerian Bar Association (nNBA). Predictably, instead of being outraged by any attempt to link him with the rebels, the truculent Mallam el-Rufai has kept a sepulchral silence. The Justice minister, Abubakar Malami, at his waffling best, has promised to apply what he elegantly calls extant laws in forming an opinion on the nNBA application.

What is incontrovertible is that the sponsors of the nNBA are motivated by base considerations, particularly religion, though there were brief agitations by some supposedly disaffected Southwest lawyers to associate with the rebels. Had the shifty group of offended lawyers been spurred by morality, ideology and such likes, they would at least have earned the respect of some Nigerians, even if their rebellion was despised. Notwithstanding the threats by the nNBA and the governor’s thunderous blather, Mallam el-Rufai remains temperamentally and politically unfit to address any gathering that seeks to advance the interest of the rule of law. And as for rising to a higher national office in the future, he should perish the thought.

However, nearly all chairmen of NBA chapters in the North have pledged their allegiance to the newly installed president of the NBA, Olumide Akpata. They would not countenance any division, they said. Though they acknowledged that there might be some issues needing further discussions and resolution, they insisted they were not part of any breakaway group. The nNBA may eventually be a stillbirth, regardless of the unhealthy silence of Mallam el-Rufai, the umbrage taken by the governor’s friend and deposed Emir of Kano, Muahammadu Sanusi II, and the unprincipled tentativeness of Mr Malami. After all, the presidency of the association is rotated between North and South, and its destruction now could not conceivably benefit the North when it is its turn in the years ahead.

Worse, if every misunderstanding, especially a short-lived one that followed election disputes and extraneous issues like a simple disinvitation, ends in balkanisation, no professional association or society would be left standing. The breakaway lawyers undermine their own image and have done a disservice to the learnedness of the NBA. They insist they were not prodded into rebellion; but given the flimsiness of their excuse, not to say the illogic of their reasoning, it is hard not to show contempt for their education and the learning they posture so extravagantly to embody.