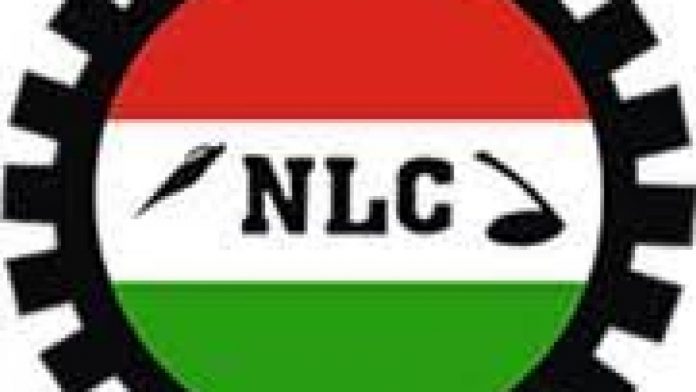 Joe Ajaero, deputy president of the Nigeria Labour Congress (NLC), has asked the federal government not to increase electricity tariff.

Ajaero spoke on Kakaaki, AIT’s breakfast show on Tuesday.A statement by Eko Electricity Distribution Company (EKEDC) saying the Nigerian Electricity Regulatory Commission (NERC) had approved an increase in electricity tariff from N42.44 to N58.94 from September 1 had recently made headlines.But shortly after the statement went public, Adeoye Fadeyibi, managing director of Eko DisCo, denied that the statement came from the company and asked the public to disregard the report.

According to The Nation, speaking on the show, Ajaero said he wondered why NERC was considering another tariff increase when the wages of workers have remained unchanged.Ajaero, who is also the general secretary of the National Union of Electricity Employees (NUEE), said there was a regulatory hijack of the power sector by electricity Distribution Companies (DisCos) which he said were bent on transferring their “inefficiencies” on poor Nigerians.“Late last year when this issue came up, the NLC stepped in and then they set up a seven-man committee headed by minister of state for labour and employment, Festus Keyamo (SAN). I happen to be a member of the committee,” he said.

We had certain assumptions – including the issue of who the members of NERC are – because it was clear who sits at NERC at the level of consultation.“The law is clear that you have to equally consult with stakeholders before any increase in electricity tariff and those agreements were reached that the price of gas must be situated; that if we situate the price of gas very well, even what we are paying will crash.“It was assumed that tariff would even come down, if we situate the price of gas very well. There are so many assumptions that came up from that agreement, and we came and submitted our report.“The government, represented by the secretary to the government of the federation (SGF) and others, said they were going to consult with the principals and we went back. Up till this moment, none of those issues has been implemented. Then, you are coming up with another increase while as workers, our wage remains constant.

There are workers that are paying N30,000 a month for electricity tariff. If you take one cost head and pay N30,000, what is going to happen? That is why people are crying.”