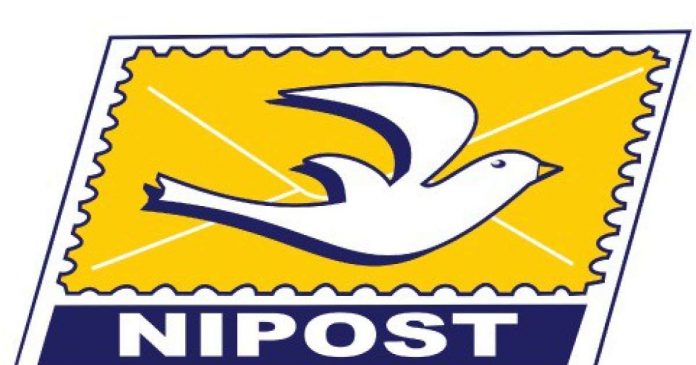 The Nigerian Postal Service (NIPOST) shut down seven courier and logistics companies in Abuja over the weekend for operating without licenses.

Dr. Ismail Adewusi, CEO of the Postmaster General/NIPOST, stated that the clampdown was a continuation of enforcement actions that the agency began in Lagos to preserve industry sanity.

Adewusi raised alarm over the operations of unlicensed operators around the country, calling them economic sabotage and a disregard for the law.

He assured Nigerians that those arrested will be investigated further and prosecuted if proven guilty.

Mr. Banks Worimegbe, NIPOST’s Head of Enforcement and Assistant General Manager in charge of Ethics, Complaints, and Strategy, told reporters in Abuja that the team shut down the offices of the “illegal operators” after thorough investigations revealed that they were operating without licenses.

Worimegbe claimed that six other unlawful couriers had been targeted for prosecution for allegedly operating without a license.

Illegal operators, he claims, are not just economic saboteurs, but also security hazards to individuals, institutions, and the country.