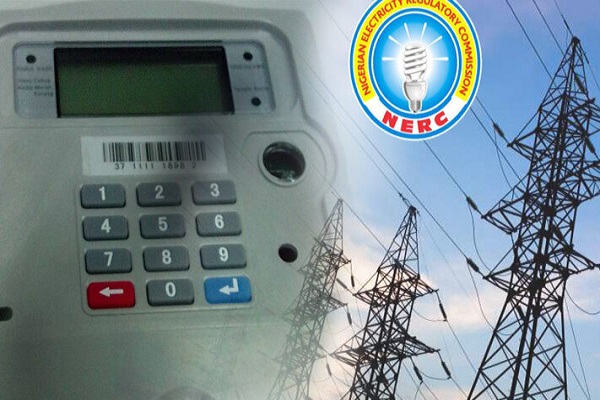 The Federal Government and the Nigeria Labour Congress (NLC) on Sunday kicked against the nod given to electricity Distribution Companies (DisCos) by the Nigerian Electricity Regulatory Commission (NERC) to hike tariffs for Wednesday.According to them, the go-ahead is against the recommendations of the technical committee on electricity tariffs.Minister of State for Labour and Employment, Festus Keyamo said the technical committee which he heads was not contacted by NERC.The NLC Deputy President Joe Ajaero urged Nigerians to rise against another tariff hike by the DisCos.

The committee had recommended the sustainability of subsidy on electricity tariffs till December. It also called on NERC to avoid phased changes in tariffs.There was a report at the weekend that the NERC has directed the 11 DisCos to raise their tariff from Wednesday.The commission in a letter titled: “Tariff increase notification” gave the energy distributors the leverage to charge a service-based tariff

A statement credited to the Eko Electricity Distribution Company (EKEDC) said the increase will be reflected on the energy bill for October. The bill will cover energy consumption for September,” it stated.

But, hours later, the EKEDC in a statement by its Managing Director, Mr. Adeoye Fadeyibi, described the earlier release as unsubstantiated. He urged customers to disregard all such reports

Keyamo said yesterday: “We have not been officially communicated to by NERC. If and when they do, we will take it from there. We will look at it when they communicate to us.”

Ajaero, who is also the general secretary, National Union of Electricity Employees (NUEE), said the NERC and the DisCos already had a blueprint prepared by the technical committee on power tariff hikes.Describing the power market as dictatorial, the NLC deputy president added that it will take the collective resolve of Nigerians to change the blueprint adopted by NERC and the DisCos.He said: “There was no issue of increase in electricity tariffs in the committee discussion? Even forming the committee was like a regret to them (government)“What we found out during the committee’s work was that NERC already had a blueprint with the DisCos which they are implementing with or without anybody.

It will take the collective resolve of Nigerians to change it.“Before now, it was like we were opposing it and we were labeled when we said that the privatisation of the electricity sector would lead to an increase in tariffs. That is what we are seeing; that is what is happening.“It (planned increment) is not the job of the committee (on electricity tariffs). This is the job of NERC. They believe that nobody can stop them and that whatever they want, they will do. It is an unfair market. The normal market will involve the buyers and sellers haggling and negotiating on a price.“This market is so dictatorial. The earlier Nigerians decided on what to do. It is either they accept the market as it is presently composed or constituted or insist that it should be properly constituted where the buyer is a king and seller should also be a king.“This one (increment) requires everybody to be involved; everybody must say something. All the while, it has been the issue of the workers in the sector and the employers.

They always tell us that if the sector is not making enough money it will affect jobs. We are at the centre of this.“There is a need for a third force which has to do with Nigerians and nobody will tell them that they don’t have the right to decide what they should pay or the services they should receive. They (Nigerians) can’t keep quiet or abdicate their responsibilities to the representatives of workers