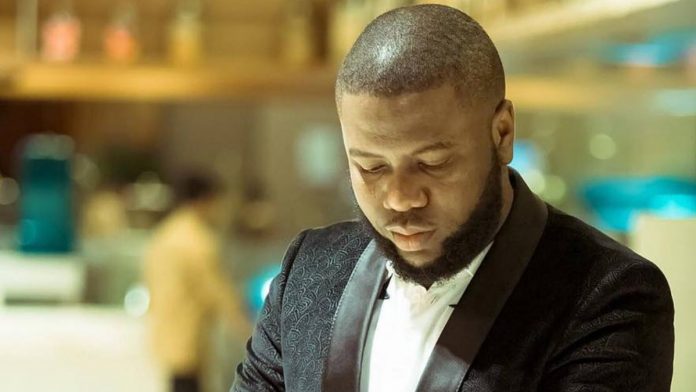 Imam Rasaq Olopede of Madrasat Ridwanu L’Hai- L-Aroyibat Wal Islamiyat Imisi-Oluwa Mosque in Lagos stood as a character witness for Mr Abbas before Otis D. Wright, who said he would deliver judgment in the matter on November 7.

Mr Abbas has been a “young and thriving adult with a keen interest for development of his community,” Mr Olopede said in an October 8, 2022, letter to Mr Wright of the United States District Court for the Central District of California in Los Angeles.

The cleric described Hushpuppi as “a frequent donator to the mosque I lead,” adding that “Ramon would usually contribute his part to anything that concerns the mosque; he would offer financial support at every given time when the mosque was holding events.”

“He, at different times, donated to the mosque, just like he did when he bought a generator set for the mosque,” Mr Olopede said.

Similarly, Hudu Abdulrasak, another Islamic cleric, wrote from a Borno madrasa that Mr Abbas “has lent hands of assistance to many in our community through provision of borehole, water well, payment of school fees, supporting of feeding programmes,” among others.

After stating how Mr Abass assisted widows and orphans in the war-ravaged Borno region, Mr Abdulrasak said: “We hereby plead and pray to your honour to kindly put the above-stated into consideration when tempering justice.”

The clerics expressed dismay at Mr Abbas’ descent into crime but stressed that his good deeds should be emphasised at sentencing.

Regina Mariam Manneh, a Dubai resident who said she had a four-year-old boy with Mr Abbas, also informed the judge about the family’s agony since his arrest. She said the judge should consider their child’s future and impose a lighter sentence that would see Mr Abbas out of jail early enough to play his part in raising his children.

In September, Mr Abbas’s lawyers convinced Mr Wright to delay his sentencing until November 7, hoping it would give his legal team enough time to contest the 11 years’ jail recommended by the prosecutors. The lawyers said they wouldn’t contest the demand for restitution to victims.

Prosecutors had opposed delaying the sentencing any further than September 19, arguing that Mr Abbas and his lawyers had prior knowledge of all related matters in the case and were only out to delay and frustrate the judicial process.

But Mr Abbas’ lawyers, led by criminal defence attorney Louis Shapiro, said the prosecutors were trying to railroad the judge into sentencing their client even as some issues were still outstanding. The lawyers also accused the prosecution in Central California of lacking human compassion and using underhand tactics to make their case for at least 11 years in jail for their client.

Mr Abbas has been in U.S. custody since he was extradited from Dubai in mid-2020, languishing in prison amid fears he might constitute a flight risk.