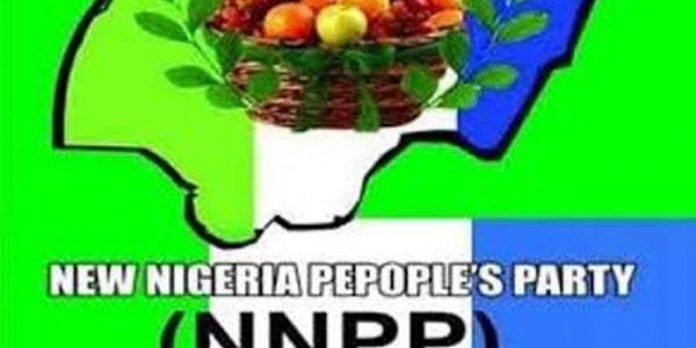 The court sacking was over the party’s “non-compliance” with the Electoral Act in the conduct of its primaries.

Ahead of the 2023 elections, a Federal High Court sitting in Port Harcourt has sacked the 14 House of Assembly candidates of the New Nigeria People’s Party in Rivers State.

The court sacking was over the party’s “non-compliance” with the Electoral Act in the conduct of its primaries.

The ruling Peoples Democratic Party in the state had sued the NNPP candidates, seeking their disqualification.

The presiding Judge, Justice Turaki Muhammed, in his judgment said the PDP was able to prove to the court that the opposition party did not follow the guidelines stipulated in the new Electoral Act during their party primaries.

This comes a few days after the court nullified all the primaries conducted by the All Progressives Congress in the state over the unlawful exclusion of some members of the party as delegates to the primaries.

Some members of the party in the state, led by George Orlu, had approached the court asking it to nullify the party primaries over their exclusion.

The APC in Rivers has been fractionalised between loyalists of the former Minister of Transportation, Rotimi Amaechi, and a former governorship aspirant of the party, Magnus Abe.

Abe had defected to the Social Democratic Party (SDP) where he picked the governorship ticket for next year’s election.

The plaintiffs in the case are mainly loyalists of Abe.