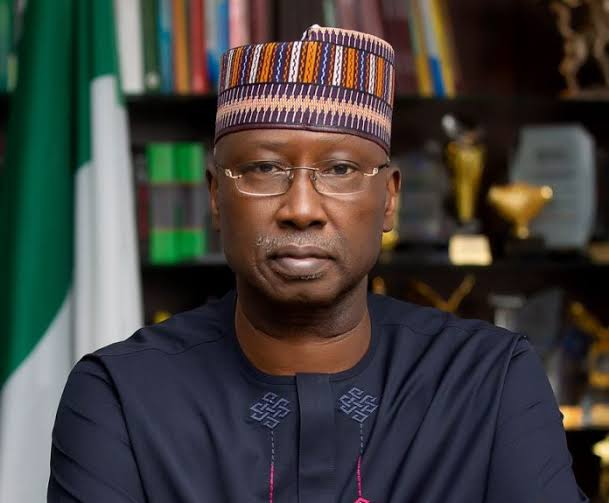 The Nigerian government is considering a relaunch of the ranching programme to address the recurring clashes between herders and farmers.

Secretary to the Government of the Federation (SGF), Boss Mustapha, indicated this in a memo to the Minister of Agriculture and Rural Development, NAN reports.

The communication, signed by a Director in the SGF office David Attah, is titled “Heightened misunderstanding between farmers and herders in Abia, Delta and Kwara States”.

The SGF said the recurring invasion of farmlands by migrant herders and hostilities pose a threat to food security.

Mustapha also observed that the conflicts had affected peaceful coexistence in the affected communities.

“The aforementioned development underscores the need to revisit and remodel the ranching programme”, the memo notes.

The SGF urged the relevant ministers to take necessary action on the matter to ensure people in agrarian areas.

Mustapha warned of violence between herders and farmers in Opiene community, Arochukwu LGA of Abia, over alleged invasion by the herders on farmlands in Oblene forest.

More than a dozen nomads were said to have arrived from neighbouring Itu village in Gdukpani LGA of Cross River State.

The memo also mentions uneasiness in Ogwashi-Uku and Ubulu-Unor communities in Aniocha LGA of Delta State, due to the increasing presence of strange pastoralists.

The anxiety followed the refusal of residents to serve as guarantors to herders encroaching on some farms at Chibata and Aboh-Ogwashi villages in the same LGA.

Also in Kwara, nomads operating around the Marafa axis of Ilorin-East LGA were reportedly preparing to fight members of their host community.

The memo said the planned confrontation was a result of the recent attack on two of their kinsmen in the area.

The victims, Sadik Isah and Abubakar Bindo, are receiving treatment at the University of Ilorin Teaching Hospital.

The National Livestock Transformation Programme (NLTP) of the Buhari administration was met with resistance after the initial introduction,

2023: Incorporate our interest or lose bloc votes – Herdsmen to Atiku, Tinubu, Obi, others