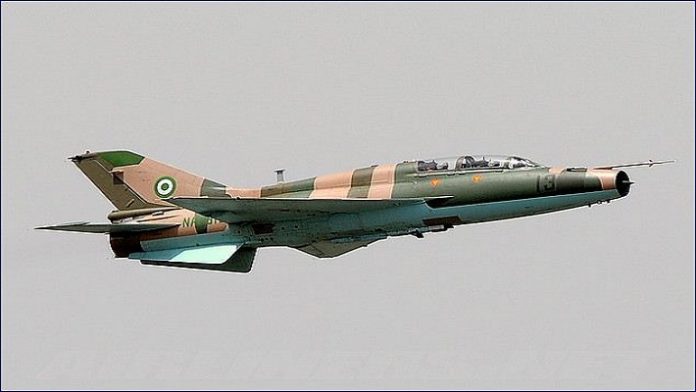 The Nigerian Air Force has conducted yet another erroneous operation that left scores of civilians scorched by aerial bombardment, witnesses said.

The Tuesday night’s incident, only the latest in a string of devastating misjudgments by military fighter planes in recent years, occurred in Rukubi, near the southern border with Benue in Doma Local Government Area, witnesses said.

At least 47 people, mainly Fulani pastoralists, were confirmed killed while scores were evacuated to various hospitals in Nasarawa and Benue, witnesses said. Governor Abdullahi Sule of Nasarawa confirmed the attack on Wednesday afternoon, saying efforts are underway to resolve the crisis with the military.

A spokesman for the Nigerian military said the air raids in the area at about the same time were only targeted at bandits. He, however, failed to say how many bandits were neutralised during the attack or if there were any other casualties other than the civilians.

The attack has sparked confrontations between Benue authorities and the Fulani community between the two states. Witnesses said the incident happened shortly after a group of Fulani herdsmen went to Benue to recover their seized livestock.

After paying about N27 million in fines to recover their cattle, they began a journey back to their base in Nasarawa before the bombs were dropped on them.

Charred remains of the nearly 50 people so far confirmed killed were seen by The Gazette, with 27 bodies so far promptly buried in line with Islamic rites. It was unclear how many cattle were lost in the military bombing.

The Nigerian Air Force has drawn criticism in recent years for repeatedly botching its precision during operations to drive out terrorists, bandits and other violent criminals from the nation’s forests. No fewer than eight erroneous bombings of civilians, including some attending a wedding in Niger last year, have been carried out by the Nigerian military since 2017, all ending without any officials being held responsible.