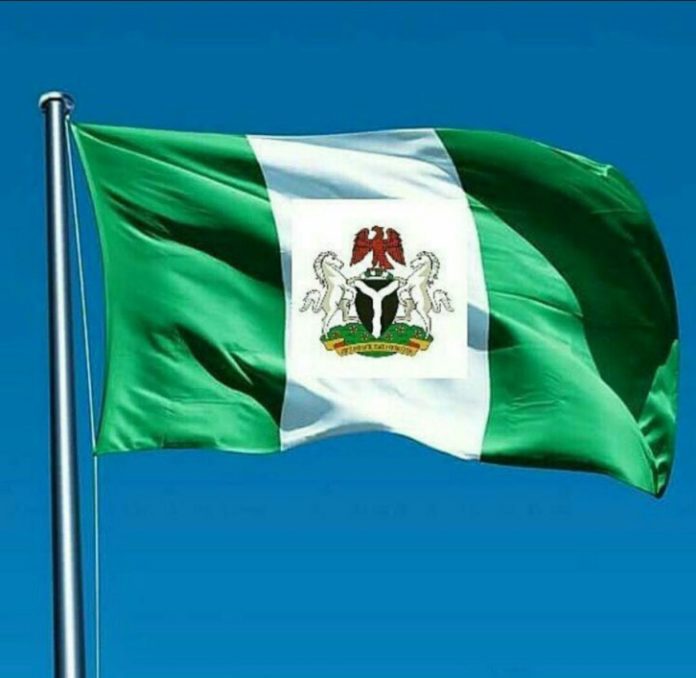 Nigeria is One of the Least Peaceful Places on Earth, says Global Peace Index

Nigeria is one of the least peaceful places on earth, says 2019 Global Peace Index (GPI) report, despite claims by the All Progressives Congress-led government of President Muhammadu Buhari that the country is better than they met in 2015. The country, battling with banditry, economic stagnation, insurgency, kidnapping and an increasing rate of suicides, is ranked 148 out of 163 countries in the world.

In Sub-Saharan Africa, Nigeria sits among the top five least peaceful countries in the region alongside, the Democratic Republic of the Congo, Central African Republic, Somalia, and South Sudan.

The GPI measures peacefulness across three domains: safety and security, ongoing conflict, and militarization. It pointed out that while the world has become less peaceful over the last decade, there have been some notable improvements in peace.

The GPI also analyzed the potential long-term impact of climate change on levels of peacefulness. An estimated 971 million people live in areas with high or very high exposure to climate hazards.

Of this number, 400 million or 41 percent, reside in countries with already low levels of peacefulness. Climate change can indirectly increase the likelihood of violent conflict through its impacts on resource availability, livelihood security, and migration.

Eight of the 25 least peaceful countries have ten percent or more of their population in high climate hazard areas, amounting to 103.7 million people at risk. These countries are South Sudan, Iraq, Libya, the Democratic Republic of the Congo, Sudan, North Korea, Nigeria, and Mexico.

Yet, the report recorded some cheering news for the so-called African giant, saying: “Nigeria’s improvement was based on a reduction in deaths from internal conflict.

According to it, safety and security was sub-Saharan Africa’s least peaceful domain and recorded the largest deterioration last year. While 18 countries improved, 24 deteriorated. The likelihood of violent demonstrations deteriorated most significantly, followed by the impact of terrorism. The incarceration rate rose on average last year, as did the homicide rate and perceptions of criminality.

However, the report stated that in a place like Nigeria, “experiences of sadness, stress, and worry are on the rise regardless of peace levels”.

It added: “In the past decade, 77 countries experienced increased sadness whilst only 20 decreased in experiences of sadness. Of those that increased in sadness, 44 had a corresponding deterioration in peace level.

“Of those that decreased in sadness, 60 percent recorded a corresponding increase in peacefulness. Less than half of the countries that improved in stress and worry levels had corresponding improvements in their GPI scores.”

The report noted that the world is considerably less peaceful now than it was in 2008, with the average level of country peacefulness deteriorating by 3.78 percent over the last decade.

It added that peacefulness had declined year-on-year for seven of the last 10 years.

“Since 2008, 81 countries have become less peaceful, compared to 81 that have improved.

It admitted that most of the deterioration in peacefulness over the last decade occurred in the MENA region. If this region was excluded from the analysis, the average level of peace in the world would only have deteriorated by 0.95 percent.

“Even within the MENA region, the deterioration in the last decade was concentrated in a handful of countries, most notably Syria, Libya, Yemen, Egypt, and Bahrain,” the GPI pointed out.

The region’s five largest country improvements were in Rwanda, The Gambia, Djibouti, Eswatini, and Somalia. Improvement in internal conflicts fought boosted Somalia by one place in the 2019 GPI to rank 158, lifting it out of the five least peaceful countries in the world. The five worst deteriorations occurred in Burkina Faso, Zimbabwe, Togo, Sierra Leone, and Namibia.

Militarisation was the region’s most peaceful domain and the only one in which it outperforms the global average, although it deteriorated slightly last year because of reductions in UN peacekeeping funding and increases in nuclear and heavy weapons and the armed services personnel rate.