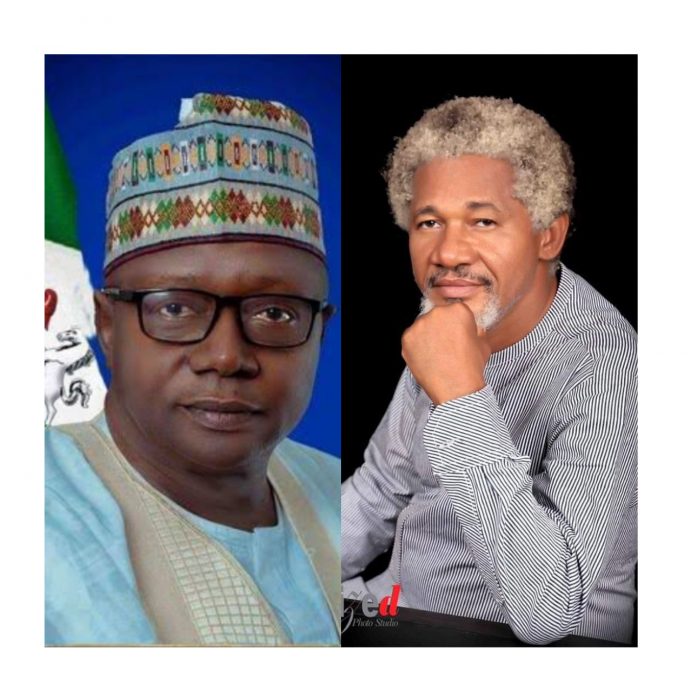 The Chairman of the National Population Commission, Nasir Kwarra announcement on thursday shortly after the end of the Council of State meeting of the Federal Government of Nigeria plan to hold the country’s national population census on April 2023; a month after the general elections scheduled for February and March by the Independent National Electoral Commission is a step in the right direction but has a number of odds against it that will not make it fly .

The first odd against it, is its poor timing. This administration has barely a year and one to leave office . A project like this needs ample time in case there is need for adjustments or rescheduling of any process or activity . This present government cannot claim to be clairvoyant looking at the crystal ball to be sure that everything will go well as planned in one month .

The second odd is the insecurity in Nigeria. Today no where is safe in Nigeria. Thousands of people are being killed, brutalized, dehumanised, maimed, raped, sodomised , kidnapped , extorted and their properties destroyed on regular basis as a result of this government’s inability to protect lives and property of its citizens . Many people for fear of terror have fled their ancestral homes and residence to neighbouring states and countries as refugees and many more are living in Internally Displaced Persons Camps. With this situation how will the National Population Commission be able to capture the details of this class of Nigerians? Can the counting of those who are now occupying the land of those Nigerians dispersed from their land be taken to be legal? Here too is the problem of the NPC enumerating unsafe areas taken over by terrorist and bandits . The situation would have be different if the government had ensured that there is security , peace and tranquility in Nigeria.

The third odd against the population census exercise is the country’s unsecured borders and the poor account of illegal aliens residing in Nigeria permanently without visas or valid immigration papers. With this situation it will be difficult for the government to stop illegal alien from being counted as Nigerians .

The fourth odd against the pollution census exercise is poor Finance . The country currently is in debts and accordingly waisting of funds on what will not succeed must be ruled out by any true well.meaning Nigerian .

The fifth odd against the conduct of a national population census is the current structure of the country that gives more social amenities and revenue allocation to states from the federation account based on the size of their population will not allow for honesty . With this modus , people are dishonest and manipulative of the result of the census so as to bloat and inflate the numbers of people in their States . The situation would have been better off if each component states of Nigeria is allowed to be autonomous and fend for themselves by generating their own revenue , then the size of the population of a state will not matter .

The sixth odd is that there is no urgency that warrant this administration in its twilight to conduct a complex exercise like a population census for a country of over two hundred million people in just one month to its handing over date .

The NPC plan to hold a pilot census in June after the political primaries, Isa-Kwarra deploying high-grade technology during the exercise is unnecessary and a waste of public funds .

The NPC Chairman’s complaint that census would provide more accurate data for national planning and that we have been using projections, estimation that are sort of obsolete, and that we therefore need the actual census data to use for our planning holds no water .

Even though government is said to be in continuum , there is no guarantee that the new government may want to continue with a population census commenced by this administration . Consequently, in view of all the odds against it , I advise that the exercise be left for the next administration to handle .