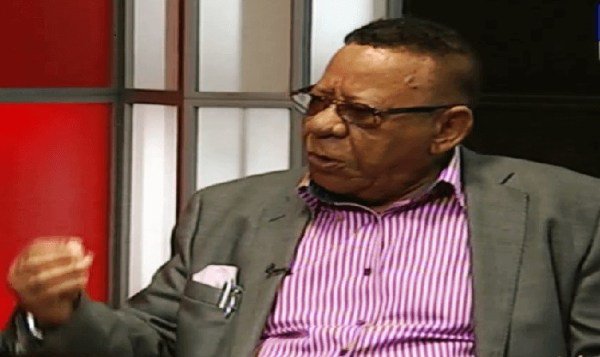 According to Robert Clarke, a Senior Advocate of Nigeria, Nigeria will not be able to endure the instability crisis for another six months.

Clarke, speaking on Channels Television’s Sunday Politics, said that the country was on the brink of collapse, emphasizing that the current security situation was worse than it was under the Shehu Shagari-led government in 1982.

“The problems are so overwhelming and they have been created by these same politicians since 1999 constitution came in to be and this crop of politicians, young boys then, who were swimming in Sani Abacha’s loot and trying to form as many political parties for him, got into money and came into politics, Nigeria has never been the same.

“Nigeria is worse than it was in 1982. 1982 when Shehu Shagari was the president of the country is a better Nigeria than today, 2021. What is the cause? The cause is the leadership we have.

“Now, I want to propose about security, I may be right or wrong. Now, there is no gainsaying that Nigeria is on the brink of collapse. I had, seven years ago, 70% interest in this government, today I don’t have 10% in this government again.

“Something has to be done and these are my solutions: Nigeria has to be changed from what it is today and the only way to change it is to create a state (of emergency) that will make the 1999 constitution ungovernable. We want a state of emergency to be created in Nigeria today.

“How do we do it? Under the Nigerian constitution, the President, who is the commander-in-chief has all the power to delegate all his chief powers to the chief of defence staff. Let him now talk to the president of the Senate, let him now talk to the Speaker of the house and all the governors that a state of emergency is now going to be declared in Nigeria, which means all governors must go, all legislators must go.