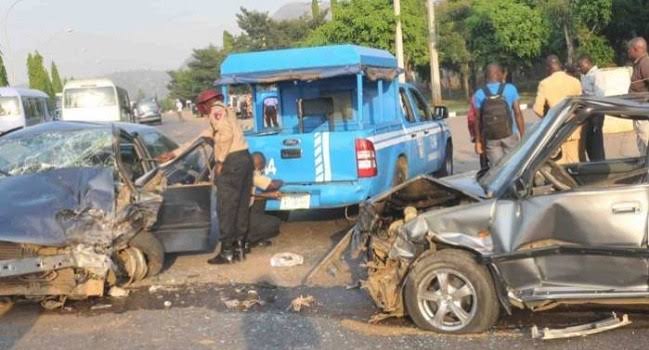 The Federal Road Safety Corps (FRSC) has confirmed one person dead and seven others injured in a lone crash that occurred on Monday in Lanle Shebe village, Lavun local government area of Niger.

Kuwar Tsukwam, the FRSC sector commander, confirmed the incident to journalists in Minna on Tuesday, and said it occurred at about 1:45 p.m. on Monday.

“Eight persons were involved in the accident; one of them died, while seven sustained injuries. The body of the dead person and the injured victims were taken to Kutigi General Hospital, and the vehicle involved was handed over to the police in Kutigi for further investigation,” he said.