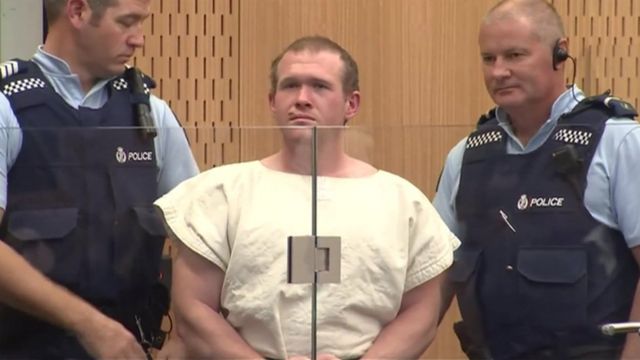 The man responsible for the deadly 2019 mosque attacks in New Zealand has claimed he only pleaded guilty under duress of torture on Thursday.

Brenton Tarrant was sentenced to life in prison with no possibility of release for the terror attacks that killed 51 worshippers.

Mr Tarrant had pleaded guilty in March 2020 to 51 charges of murder, 40 of attempted murder and a charge of committing a terrorist attack.

He appealed his conviction and sentence, but no hearing date had been set.

“I only entered a guilty plea under duress through torture,’’ Mr Tarrant, who planned to represent himself in court, wrote in the notice of appeal.

Mr Tarrant said he was filing a late appeal due to being “held under illegal and torturous prison conditions, necessary legal documents withheld from myself, fallout with previous lawyers, irrationality brought on through prison conditions,’’ he wrote.

Normally people must appeal within 20 working days of their conviction.

The gunman filmed the attacks on the Al Noor mosque and the Linwood Islamic Centre in Christchurch and live-streamed on social media.

His sentencing marked both the first time New Zealand had issued a sentence with no chance of parole and the first time anyone had been sentenced for committing offences against New Zealand’s Terrorism Suppression Act.

The 2019 attack led to major gun reforms in the country and the establishment of the Christchurch Call, an initiative to tackle terrorist and extremist content online.