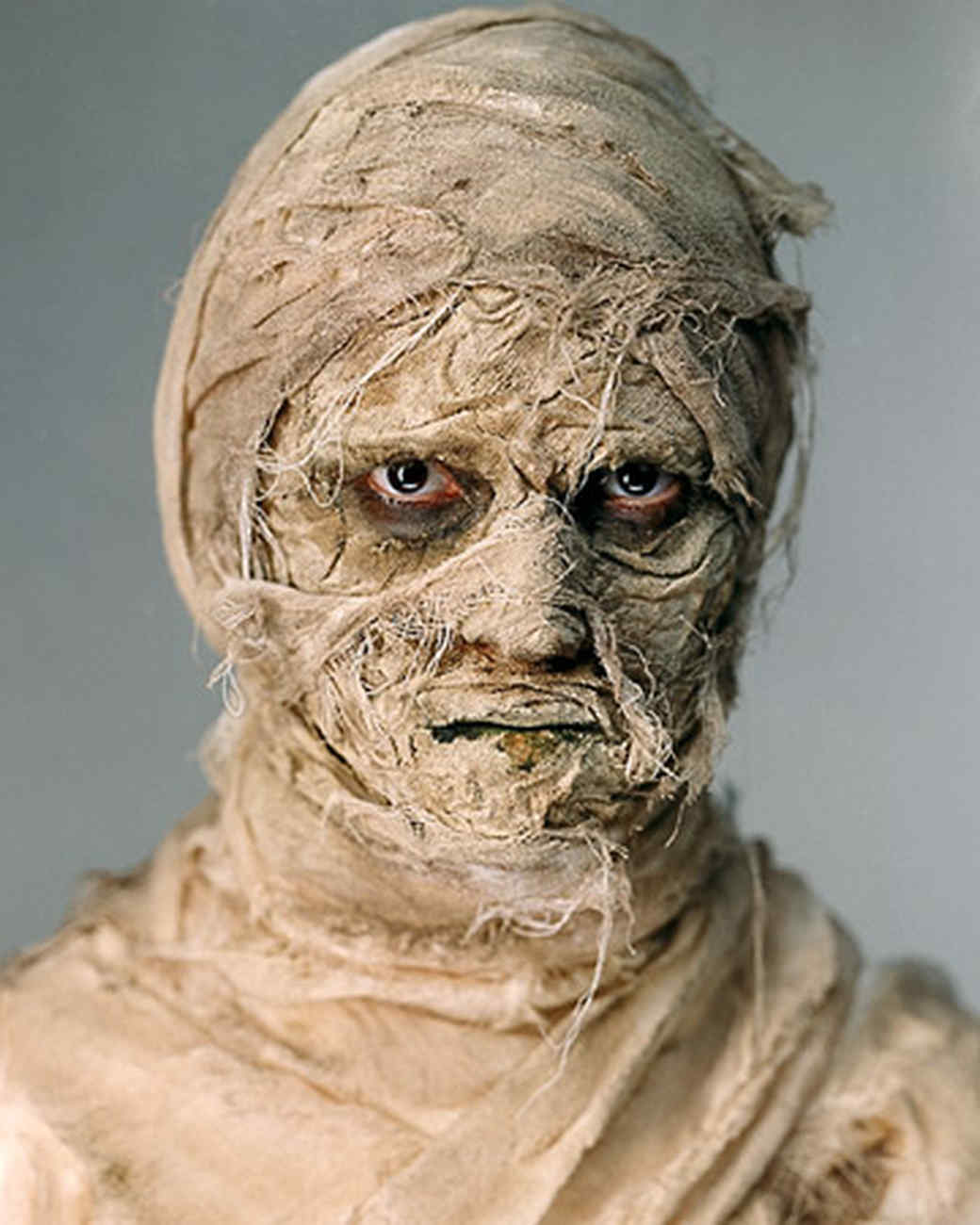 Archaeologists in Egypt have discovered the tomb of a royal goldsmith containing the mummies of a woman and her two children, authorities said.

Among the items discovered inside was a statue of the goldsmith Amenemhat, sitting beside his wife.

It is unclear whether the three mummies discovered are connected to Amenemhat.

The mummies were found down a burial shaft leading off the main chamber, Egypt’s Ministry of Antiquities said.

According to the archaeologists, the mother died aged about 50, with tests revealing she had a bacterial bone disease. Her two sons were in their 20s and 30s and their bodies said to have been preserved in good condition.

Authorities believe the tomb of Amenemhat, who was goldsmith for the god Amun, the period’s most powerful deity, could lead them to further discoveries in the Draa Abul Naga necropolis, an area famed for its temples and burial grounds.

Minister of Antiquities Khaled al-Anani said: “We found many objects of the funerary equipment inside and outside the tomb. We found mummies, coffins, funerary combs, funerary masks, some jewellery, and statue.

“The work did not finish yet.”

“What about those four new names? How about their tombs? Their tombs are not discovered yet. But I believe they are owners of the tomb,” he said.

Earlier in the year, eight mummies, colourful coffins and more than 1,000 funerary statues was found at a tomb near the Valley of the Kings in Luxor in Egypt.

It was said that the statues were traditionally placed alongside the dead to help them in the afterlife.

The artifacts are thought to be at least 3,000 years old.

The Valley of the Kings was the main place of burial for Pharoahs and noblemen for nearly 500 years, until the 11th Century BC.

The tomb was in the Draa Abul Nagaa Necropolis. It belonged to a nobleman who worked as a judge.