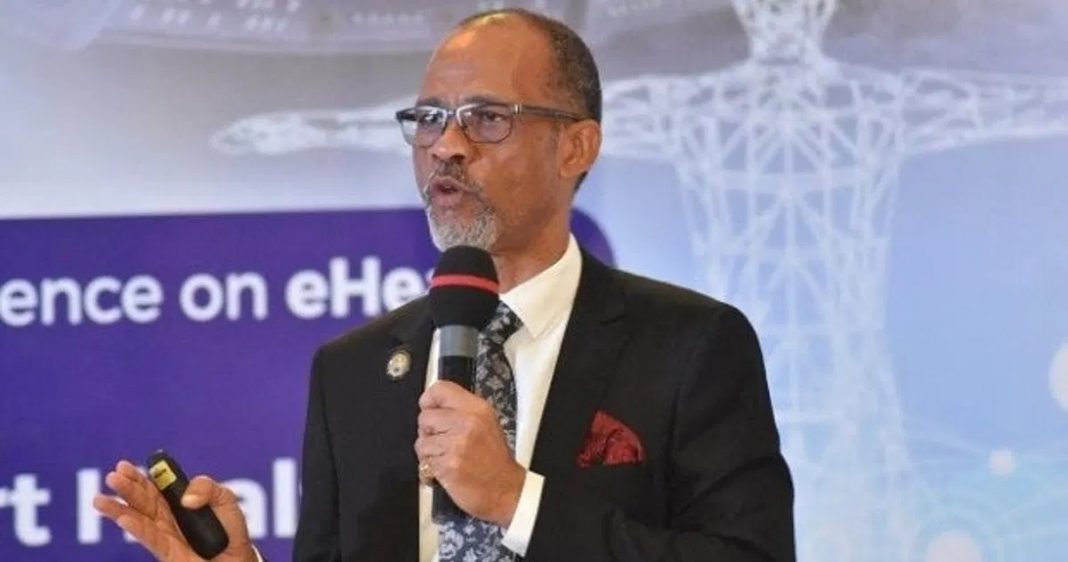 The United States (U.S.), Canada, France, Ghana, and ten other countries have been added to the Lagos State government’s watch-list in order to discourage the current COVID-19 version from entering the Centre of Excellence.

Lagos accounts for more than a third of the 165,515 COVID-19 cases reported by the National Centre for Disease Control (NCDC) in 36 states and the Federal Capital Territory, with 58,615 confirmed positive cases (FCT).

Four hundred and thirty-nine of the 2,026 deaths occurred in the state, going by the NCDC statistics.

Health Commissioner Prof. Akin Abayomi, who announced the new measures at a news conference yesterday, said the state took the step following the discovery of variants from banned countries.

He also told Nigerians on pilgrimage to Saudi Arabia on Lesser Hajj to prepare for seven-day isolation when they return home.

“Nigerians returning from lesser hajj would have to undergo a compulsory seven-day self-isolation. The state will not hesitate to prosecute anyone, irrespective of status, who fails to comply with the directive.”

According to him, some of the possible events that could trigger a third wave include general laxity, false sense of security and non-adherence to guidelines, religious holidays, COVID fatigue, entry of mutations and variants.

He added: “The state has however developed a five-pillar strategy for curbing a potential third wave in Lagos. These include ensuring that all travelers carry out COVID-19 tests while we also introduce PCR test to determine variants and mandatory seven-day quarantine. We will also utilise EkoTELEMED to monitor confirmed cases and provide telemedicine services.

“We will be sensitising Lagosians on the importance of non-pharmaceutical interventions such as handwashing, social distancing, thresholds for public gathering, as well as discourage super spreader events.”

“Our oxygen supply approach will be two-phased – outsource oxygen plants to private partners and PPP for 700 cylinder/ day oxygen plant, while we also increase the number of vaccine doses administered by leveraging the private sector.”

The commissioner, who spoke on the successes recorded so far, said some isolation centres have no patients.

He said: “Landmark, Agidingbi, Gbagada, FCC, Lagoon and Onikan isolation centres have been shut while Amour II and Gbagada Isolation Centres are being re-activated.

“Of the 554-bed capacity, 550 beds are currently available. There is also a decrease in the number of patients who require oxygen therapy at the Infectious Disease Hospital (IDH), Yaba.

Abayomi said of the 58,611 cases confirmed, 54,049 recovered; 4,346 were admitted; 3,906 were discharged and 354 deaths were recorded. One confirmed case is currently in isolation with three suspected cases.

The Federal Government had earlier banned travellers from Brazil, India and Turkey, threatening to sanction non-compliant airlines.
The commissioner reminded that the Lagos State Coronavirus Pandemic Law, 2021 recently signed into law empowers the Governor to order a quarantine and allow for sanction for anyone who flouts the law.

Abayomi pointed out that there will be severe sanctions for inbound travellers and POIs who flout the protocol or the state COVID pandemic law stressing that providing false or deliberately misleading information when filling out the online form is an offence punishable by imprisonment or heavy fines or both.

“According to section 11 of the new gazette of the Lagos State Coronavirus Pandemic law, 2021, the Governor has the power to order the quarantine of an individual or group of people until it is safe for such quarantine order to be lifted in Lagos State,” he added.

“According to Section 17 of the same statute, passengers who violate quarantine laws can face a fine of up to 300,000 naira and/or one year in prison.”