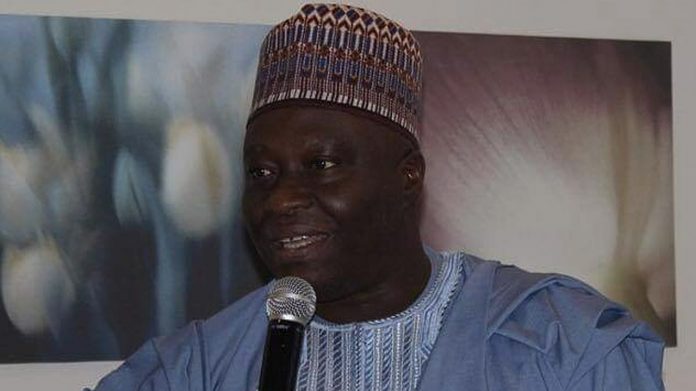 The National Broadcasting Commission has ordered that all broadcast stations in the country halt their use of Twitter immediately.

According to the NBC, the decision was made in response to the Federal Government’s suspension of Twitter operations in Nigeria due to the platform’s continued use for actions that have the potential to undermine Nigeria’s business existence.

The acting Director-General of the NBC, Prof. Armstrong Idachaba, issued the directive in a statement on Monday titled: “Suspend Twitter handles.”

“In accordance with the foregoing direction, broadcasting stations are hereby recommended to de-install Twitter handles and cease using Twitter as a source (UGC) of information collection for news and program presentation, particularly phone-in.

“Section 2(1) r of the NBC Act charges the Commission with ensuring strict respect to national laws, rules, and regulations.
Furthermore, Section 3.11.2 of the Nigeria Broadcasting Code states, “the broadcaster shall ensure that law enforcement is upheld at all times in a manner depicting that law and order are socially superior to or more desirable than crime and anarchy.”

“Attention is also brought to Section 5.6.3 of The Code, which requires Broadcasters to be careful of items that may cause dissatisfaction, provoke panic, or establish a rift in society when using user created information (UGC).

“It should be noted that it would be unpatriotic for any broadcaster in Nigeria to continue to use the suspended Twitter as a source of information, thus strict compliance is required.”